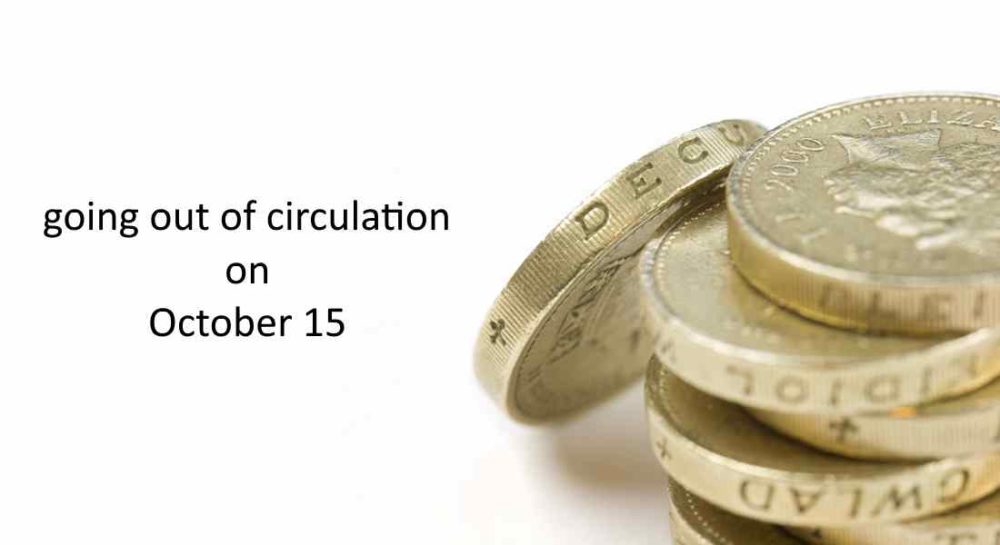 PEOPLE IN MORAY are being reminded to empty their wallets, purses and savings jars of the old-style pound coins which will not be accepted by shops from midnight on Sunday, October 15.

Moray’s MP has issued a reminder today, highlighting the UK Treasury Minister, Andrew Jones, request to all members to issue a warning in their own constituencies.

Douglas said: “Although the old coins will not be accepted by businesses after the 15th October they will not become worthless. It should be possible to deposit coins in your bank or Post Office account, either business or personal, after that date.

“However, arrangements may vary from bank to bank so it’s worth checking. The new 12-sided coin is much harder to fake than the old coin and was introduced to combat counterfeiting and reduce the costs to businesses and the taxpayer.

“Apparently one-in-thirty of the old round coins is thought to be a forgery so the new coin should provide a considerable saving to everyone except for the criminals.”