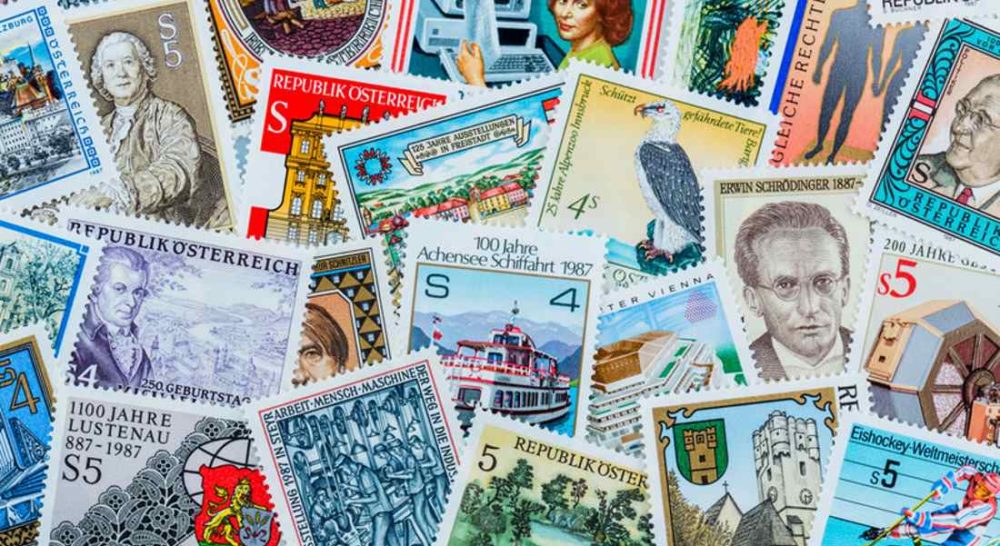 A SPECIAL AUCTION being held in Fochabers will see collections of old stamps and coins going under the hammer this week.

The UK’s first ever travelling stamp auction is being held in the Fochabers Institute on Friday and Saturday.

Over 850 lots will be offered for sale after auctioneer Eddie Pellegrom toured the Aberdeenshire, the Highlands and Moray to value coin and stamp collections. Mr Pellegrom, who is from Fochabers, has been trading stamps since he was just 12-years-old – and is now hosting his first auction assisted by his wife Susan.

Lots that have been collectively valued at £50,000 will go on sale, including the content of one box of coins he was handed at a roadshow in the Moray town by someone who felt it was just a box of coins of little value.

Eddie said: “It was when I opened it up and started to go through it all that I realised it could fetch thousands of pounds. It had been collected long ago and handed down from a grandfather to an aunt – they did not realise what was in it.”

Several valuable lots include a £5 Orange stamp from 1893, which the dealer said was itself a small fortune for a stamp at that time. The guide price for that is between £1500 and £1600 – although it is believed a private collector could pay up to £2500.

Viewing will be held on Friday from 9am until 6pm with the auction at 6.30pm, while on Saturday viewing is between 9am and 12noon with a pre-auction at 12.30pm and the main auction starting at 2pm.

Information on the auction, including catalogues, can be found online.