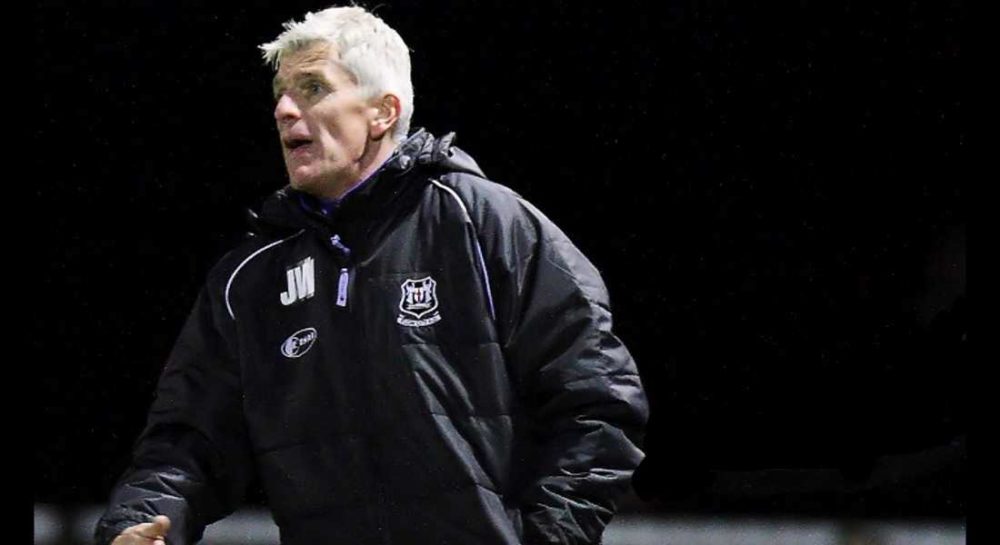 ELGIN CITY FOOTBALL CLUB are this morning embarking on a search for a new manager following the departure of Jim Weir to League One side Forfar Athletic.

Weir joined Elgin in November 2014 and brought some stability to the club – guiding the Moray side to slightly more victories than losses.

A poor end to the 2016/17 season was carried on to the start of the current campaign, but he managed to lift the club once again and now leaves them well position to challenge for promotion rather than struggle at the wrong end of League 2.

However, his departure means City must once again find a new boss – their third since the departure of Ross Jack in January 2014.

Revealing that they had lost their manager last night, a statement by the club said: “Elgin City Football Club regrettably announce the departure of their manager Jim Weir.

“Forfar Athletic approached the club for permission to speak to Jim regarding their Managerial vacancy. Jim has agreed to join Forfar.

“Although extremely disappointed we accept his decision and wish him luck, we start the search for his replacement. The Club will issue a further statement during the week.”