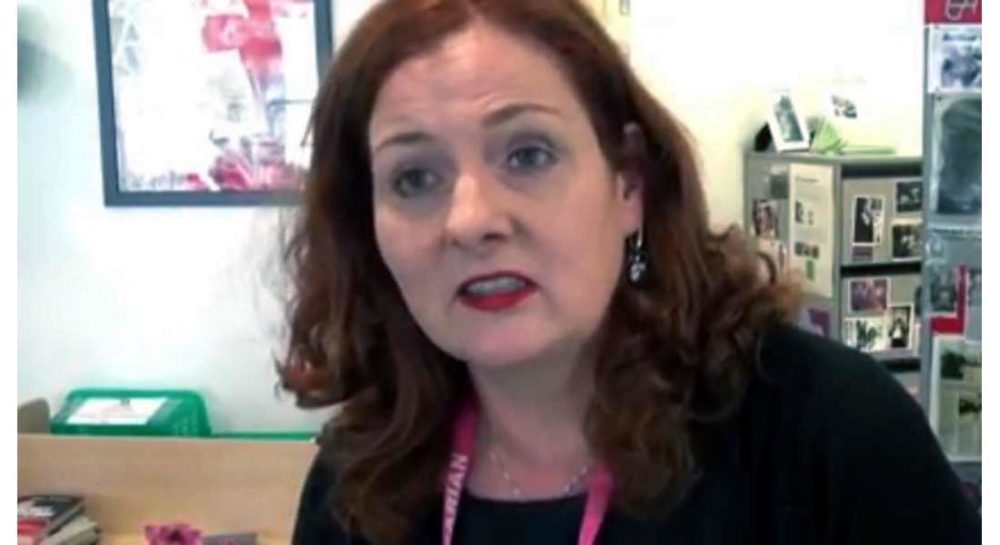 A MORAY SCHOOL LIBRARIAN just missed out on being named the best in Britain – but was consoled with the knowledge that she is the best in Scotland.

Elgin Academy’s Shelagh Toonen was one of just three librarians plucked from throughout the UK and in line for the accolade of UK School Librarian of the Year organised by the School Library Association.

The honour marks out the finalists as those whose work has been deemed to be ‘outstanding’ – and for Shelagh it meant a nervous trip south to learn which of the three would receive the ultimate honour.

Alas, that was not to be Shelagh – but as the only Scottish finalist she can certainly lay claim to best in Scotland.  Shelagh said: “I was thrilled to be part of the 2017 award and to have my work in Elgin Academy recognised and celebrated.

“I whole-heartedly thank all in the school community for their support – my headteacher, David Barnett, my colleagues, our pupils, their parents and Moray Council.”

The multi-award winning author and illustrator, Chris Ridell, President of the SLA, presented the awards at the ceremony held on Monday in Worcester.

He told the audience he enjoyed the film made by Moray Council to support the judging, which he felt conveyed the energy and passion found within Elgin Academy school library.  Pupils, colleagues and others took part in the film (see below) to show the wide range of activities Shelagh creates within the library.

Mr Ridell went on to say that every school should have pupils like Jamie and Daniel (featured in the film) and that listening to, supporting and following up on pupils’ ideas is a highly commendable ‘madness’.

Elgin Academy head teacher, David Barnett, travelled to the ceremony with Shelagh and some pupils. After the ceremony, he said: “Shelagh is a winner in every way. She didn’t win today but is a wonderful librarian with a great accolade.  She’s still the best librarian in Scotland. And some!”