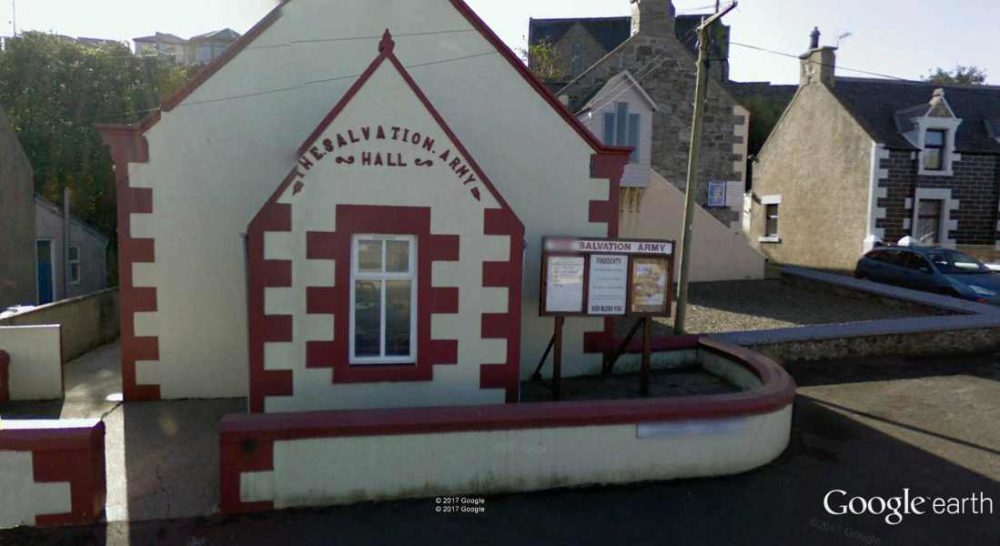 AN EVENING OF CELEBRATION is to be held this weekend to mark a remarkable 50th anniversary of a Moray family first taking leadership of a Moray community church.

The parents of Isobel Smith – Jim and Margot Stanger – were first appointed as officers of Findochty’s Salvation Army in 1967, when Isobel was just four years old.

Then last year Isobel was herself appointed to lead the church alongside her husband, Bruce. Now the fifty years of service is being celebrated on Saturday in the Findochty Corps Hall.

Mrs Smith, who is also head of the Buckie Branch alongside her husband, said that when she first returned to Findochty she met a few former classmates who were members of the Salvation Army, adding: “There is even a couple who still come to worship who were married by my Dad!

“When the opportunity came up for Bruce and I to lead the Salvation Army in Findochty and follow in the footsteps of my parents we did not hesitate. It is strange to think we are leading the same church in the very same building – albeit somewhat refurbished.”