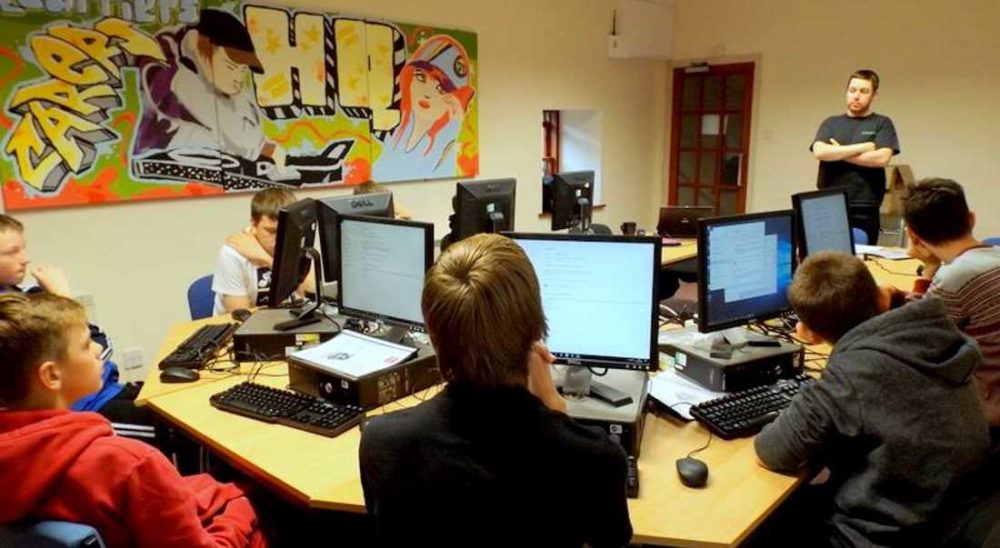 ONE OF MORAY’S most successful Social Enterprises has been honoured as having provided the greatest environmental impact to the region.

Forres-based computer recycling and training enterprise ReBoot were named as winners of the awards organised by tsiMORAY.

Following the awards ceremony last week ReBoot manager Lee McGrath said: “We are absolutely thrilled and honoured to have been named as winners of this award.

“ReBoot’s purpose has always been to preserve and protect the environment for the benefit of our community – recycling IT materials is a vital part of this but our remit is also to raise awareness of environmental issues in IT.

“We have achieved that through several local and national partnerships and by maintaining our commitment to good practice.”

ReBoot was the first computer recycling project in the North of Scotland, created in 1997 so this year enjoying their 20th Anniversary. The project has a very high reputation for quality in particular through their refurbished computer systems, supplied to customer specifications and in use by many individuals and companies throughout the region.

For further information on ReBoot visit them online at http://www.reboot-forres.co.uk/