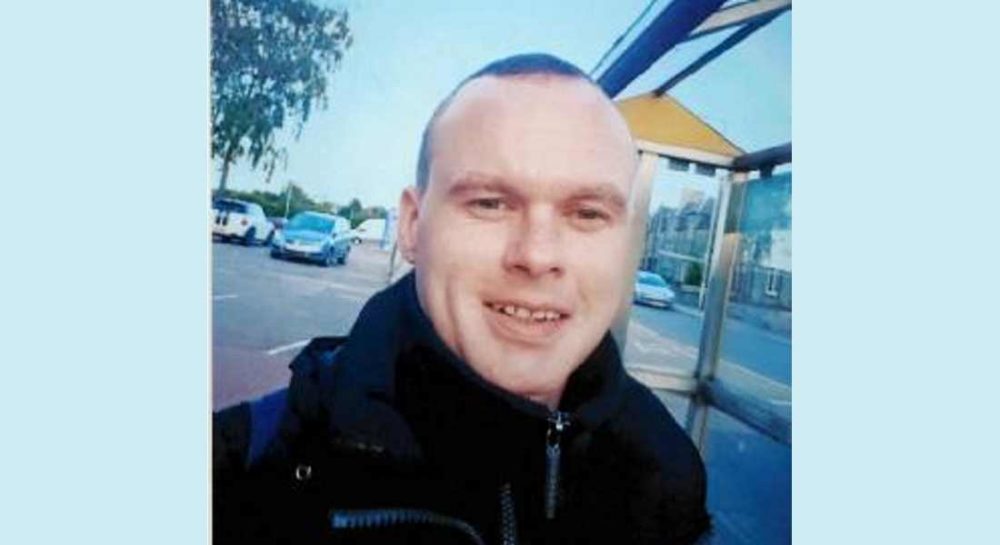 POLICE IN MORAY launched an appeal overnight for information on the whereabouts of a missing person.

Officers say that they are anxious to trace the whereabouts of 39-year-old Derek Tennant who is from the Forres area.

Mr Tennant was last seen in Nairn at around 1pm yesterday (Monday). He is described as having receding brown hair and brown eyes.

When he was last seen he was wearing a black jacket, blue polo shirt, black trousers, black Adidas training shoes and was carrying a black and white Nike rucksack.
Derek has tattoos on both his arms and back.