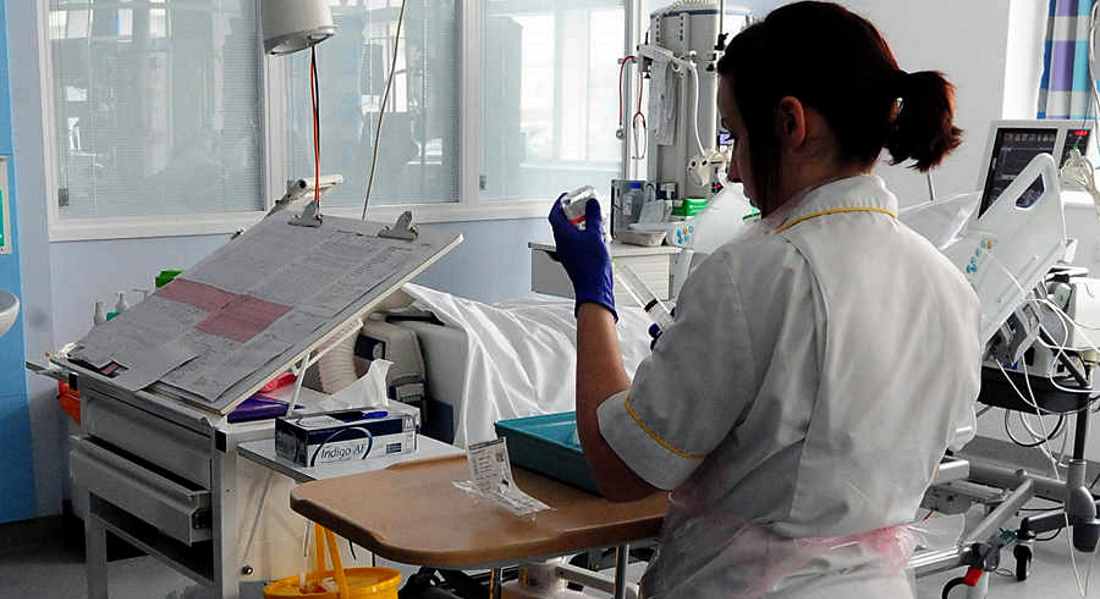 HEALTH SECRETARY SHONA ROBISON is being challenged over a letter from NHS Grampian that highlights issues with meeting waiting time targets.

Highlands and Islands MSP Jamie Halcro Johnston has written to health secretary seeking answers over the issue, saying that NHS Grampian has the worst performance in Scotland.

He said: “NHS Grampian, which covers Moray and which also has service level agreements to deliver a variety of health services in Orkney and in Shetland, is the worst performing health board in Scotland on performance against the flagship 18 week treatment time target.

“In most recent official figures, more than one in four patients failed to be seen within this time limit.

“While it is to be welcomed that some action is being taken to get to the bottom of the problem, NHS Grampian has clearly been aware for some time of the challenges it faces as performance against its 18 week waiting time standard has been on a downward trend for several years now.

“By their own admission, waiting times are only lengthening.”

The MSP added that there was a need for NHS Grampian to improve – and not be spending time and resources trying to mitigate problems caused by long waiting times.

He added: “It seems obvious that the Scottish Government are only belatedly coming to the conclusion that this is a problem when presented with a number where waiting times have been ridiculously long.

“I hope the health secretary is able to offer some reassurance my constituents across the region, but at this stage it seems that the Scottish Government have had their eye off the ball while problems worsen.”

In his letter the MSP said that NHS Grampian appears “pessimistic” about the future, pointing to multi-functional challenges most notably in the shortage of staff and increasing demand around critical care beds.