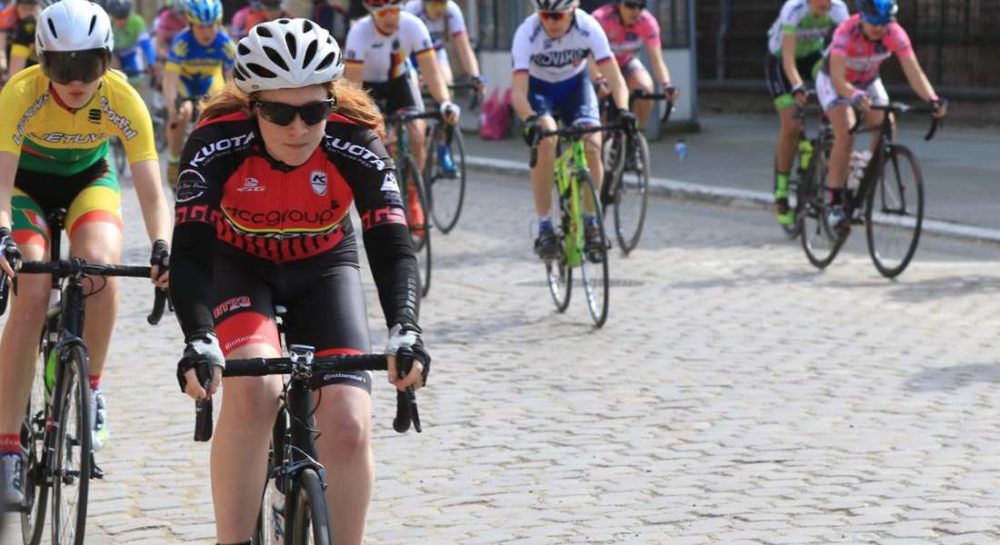 A MORAY CYCLING JUNIOR Champion has taken another major step in her progress through the ranks by joining the NCC group – described as the most impressive women’s cycling group in the country.

Georgia Mansfield is the current Scottish junior road-race champion and holder of both the Scottish 25 and 50 mile time-trial records.

She will join the NCC Group–Kuota-Torelli next year – the Elite women’s team based in the north west that consists of the best young female cyclists competing in local, national and international races.

The team consists of an international cast of riders from Ireland, Australia, Malta, Belgium, South Africa and the United Kingdom.

For Georgia, who is from Miltonduff, it is a huge step with Torelli a very much ‘up and coming’ women’s team who have their base in Manchester. Georgia will as a result be travelling regularly throughout the UK and Europe, while continuing to train at the Sir Chris Hoy Velodrome in Glasgow.

“I’m so proud to be joining Torelli” Georgia told insideMORAY, adding: “They are one of the leading teams in the UK at the moment – and championing women’s racing internationally. I raced as a guest rider with them last year in Holland and Belgium, and loved every minute – despite the long journey from Miltonduff.”

Georgia raced for Forres Cycling Club before moving to new Scottish team RT23 in 2017, and now to Torelli. The majority of Torelli’s races are televised on ITV4, Channel 4, Eurosport and the Bike Channel – so home fans will be able to track Georgia’s progress.

However, the team behind her is still seeking funding to help with Georgia’s travel, equipment and nutrition needs. Everyone can help by donating at www.justgiving.com/crowdfunding/project-georgia