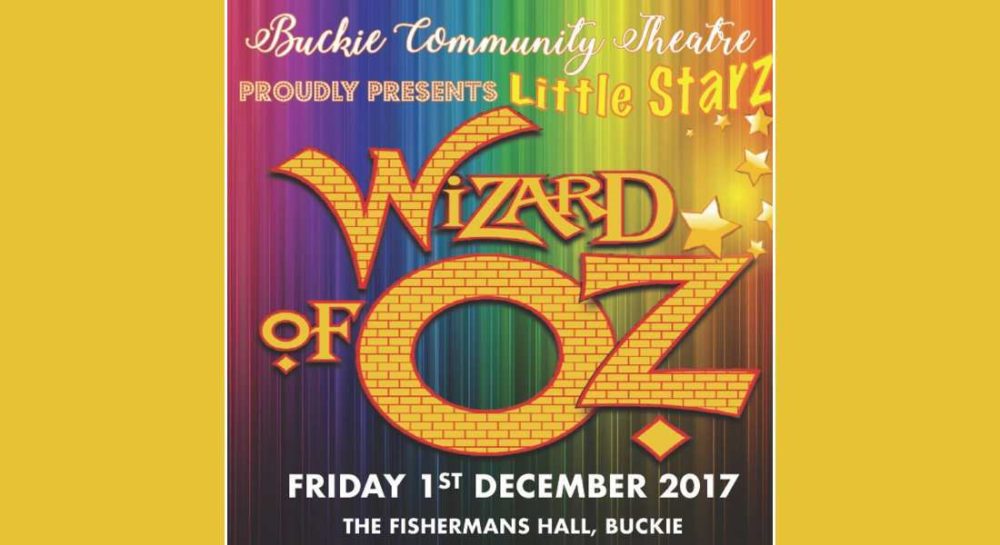 A COMMUNITY THEATRE GROUP has been acting up with smiles this week after learning that they will receive £6000 to fund upgrades to their base.

The Buckie Community Theatre group sought the cash from the National Lottery ‘Awards for All’ scheme so that they could create a new ‘practice hall’ in the upper floor of their premises in the town.

Group vice-chair Glen Campbell said the funding would help them towards their £70,000 target that will ultimately provide a space for community groups and allow them to provide training and support for young people interested in costume production and design.

Mr Campbell said: “We are delighted we have been awarded this sum – we are building a new rehearsal room and hoping to use that for other community groups, as well as film and open-mic nights – a sort of community hub.

“We want people to help people learn how to sew costumes in the new sewing room and we are also creating extra space to store costumes and hire them out for extra funding.”

Local MSP Stewart Stevenson said that he was also delighted that the group had gained the Lottery funding, adding: “I’m sure that many people will benefit and this will benefit the wider community.”

The group are currently working on their next production, The Wizard of Oz, which will be performed in the Fisherman’s Hall, Buckie on Friday, December 1.