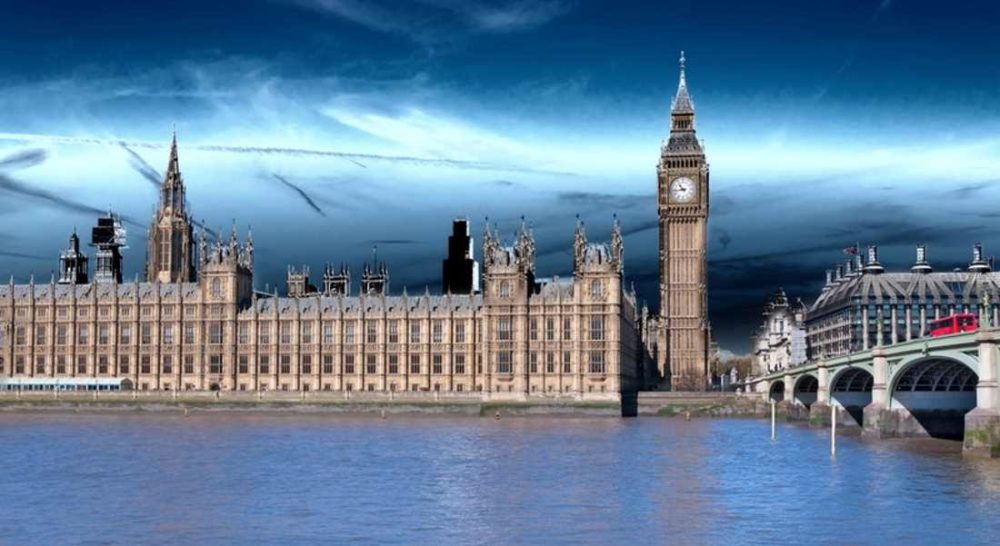 PLANS TO REDUCE the number of MPs representing Scotland in the Westminster Parliament are being slammed by opposition MPs.

The latest report by the Boundary Commission for Scotland will see the current 59 MPs reduced to 53 – with the Inverness, Badenoch and Nairn constituency set to be absorbed mainly by a new Highland South constituency, but also through an increase in Moray to take in Nairn itself.

The controversial proposals have been on the go for some time, with original plans having received 2000 responses to consultations. Now revised proposals are being considered with a second consultation starting today and ending on December 11.

However, Liberal Democrat chief whip Alistair Carmichael insists the review is already a “dead duck” – as it was unlikely to win the support of either the DUP or Tory backbenchers at the UK Parliament.

He said: “The government should stop wasting public funds and bow to the inevitable. If by some miracle it does go through, the Liberal Democrats will fight and win seats on these boundaries, in considerably stronger numbers than we managed last time.

“We will be making representations in the final eight-week consultation for retaining strong community ties just as we have done at every stage of the review.”

Chris Skidmore, minister for the constitution, said: “These revised proposals from the independent and impartial Boundary Commission will now be subject to further consultation and careful consideration.

“A boundary review is needed to ensure fair and equal representation for the voting public across the United Kingdom by the next general election.

“Without any boundary reforms, constituencies would be based on data that is over 20 years old. This would disregard significant changes in demographics, house building and migration.”

The SNP’s Tommy Sheppard insisted that any changes seeking to reduce the cost of politics in Scotland should begin with abolishing the House of Lords.

Details on the proposals can be found online.