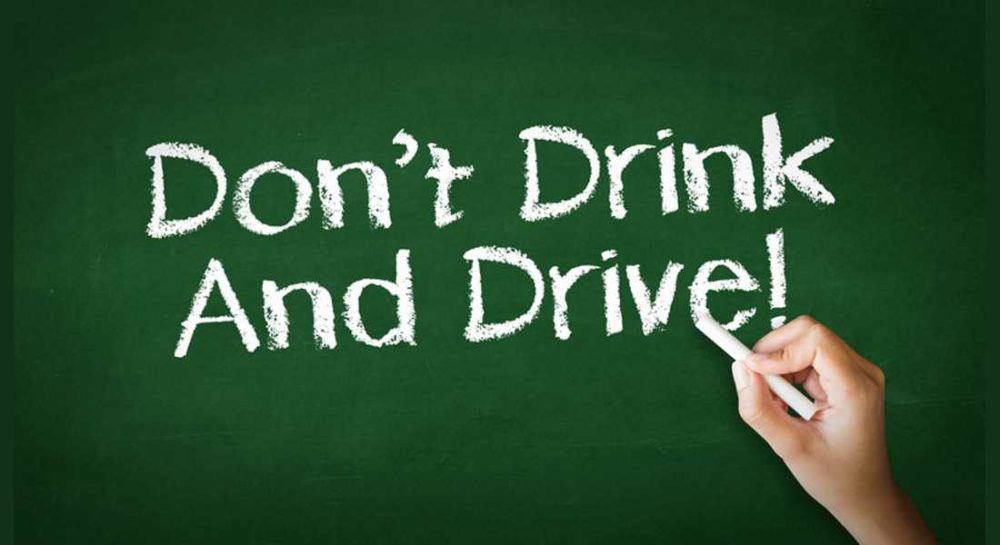 THREE MORAY MOTORISTS were among the 11 in total who were charged with alleged drink driving offences during high-visibility patrols throughout the North East at the weekend.

Five in Aberdeen, three in Aberdeenshire and the three in Moray were arrested and charged by officers – with two having been detected following road traffic collisions.

The seven men and four women have been reported to the Procurator Fiscal in their respective areas, all having been stopped as part of Operation CEDAR (Challenge, Education, Detect and Reduce). The ongoing initiative is carried out throughout the year to influence driver behaviour and support the wider road safety agenda at both national and local level.

North East Division Road Policing Sergeant Stuart Lawrence said: “Road safety is a complex area and along with our partners we spend a considerable amount of time making sense of why collisions occur and identifying any areas where we can take steps to prevent and reduce future incidents.

“Therefore, it is always extremely disappointing when drivers are found to be committing completely avoidable offences which put both themselves and innocent members of the public at risk.

“We will continue to carry out proactive operations to attempt to deter and detect drink driving in our communities. Road Safety is a priority for Police Scotland and we will continue to encourage drivers to take responsibility for their actions.

“Anyone with concerns about potential drink driving offences can contact Police on 101.”