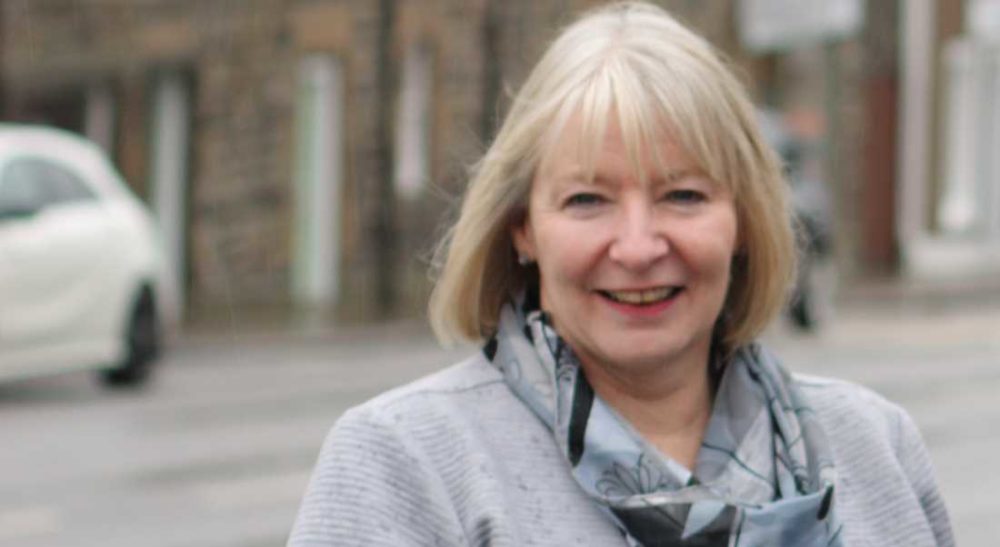 NHS GRAMPIAN ARE being encouraged to show a greater level or urgency in discussions they are expected to have with the Moray Integrated Joint Board (MIJB) on a replacement health centre in Keith.

Richard Lochhead MSP has been joined by local councillor Theresa Coull in making the call after the MSP received confirmation that a new Keith Health Centre is the number one priority for Moray.

However, no timescales have been given for when plans will be finalised – so Mr Lochhead and Councillor Coull are now pushing NHS Grampian to press ahead with talks urgently and for NHS Grampian to produce a timetable.

The requirement for greater urgency has been prompted by discussions beginning on a new local development plan in Moray – where the Council zones land for particular uses. Council officers have advised Councillor Coull that they need clarity from NHS Grampian of their plans – if, for example, they wish to build a new hospital alongside a new health centre to that the appropriate designations can be allocated.

Mr Lochhead, who has already written to NHS Grampian and the MIJB seeking more information on a timetable for action, said: “Whilst the clarity of a new health centre in Keith being the number one priority in Moray is welcome, more information is needed on when plans are to progress and what will be built.

“It’s clear for all to see that Keith needs new health facilities to meet the needs of patients in the twenty first century. Not only will this be good for patients and patient care – but it will also be a great way of helping retain and recruit staff to the area.

“Patients and staff in Keith are looking for more detailed information but it’s now clear that Moray Council also require that information to press on with the local development plan.

“It’s important that NHS Grampian and Moray Integrated Joint Board press ahead urgently with their discussions and keep Moray Council’s planning department fully up to speed. I don’t want to see Keith missing out on any new facilities due to not enough land being zoned for what’s needed.”

Councillor Coull added: “Keith deserves these new health facilities and it’s clear to me that more dialogue is needed between the various organisations involved and urgently.

“The local development plan and the zoning of the right amount of ground in Keith is an extremely important part of this process. I want to make sure that everyone is singing from the same hymn sheet and that we don’t have any barriers in the future because people are not speaking to each other.

“I look forward to hearing how the discussions between NHS Grampian and the Integrated Joint Board are progressing.

“However, it seems to me there is now even more urgency about these talks so that we can inform the local plan process, ensuring that Keith is allocated the right amount of land and that we get the new facilities we deserve with as little hold up as possible.”