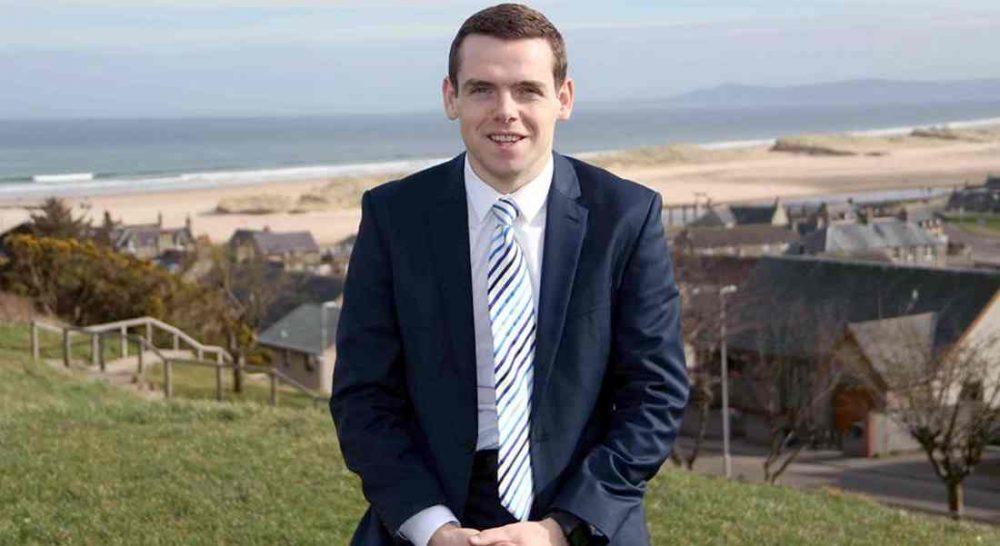 FARMERS WORKING SMALLER farms in Moray are being caught in the crossfire of rules that are aimed at larger landowners and shooting estates.

That is the view being expressed by Moray’s MP and former farmworker Douglas Ross, who is calling on the Scottish Government to rethink the introduction of a Shooting Rights Tax.

Business rates on shoots were abolished in 1995 – but brought back in this year as a result of a change in legislation by the Scottish Government under the Scottish Land Reform Act, which has seen them appear in the Valuation Roll for non-domestic rates from April 1 this year.

Mr Ross said: “This change in legislation has led to bills landing on the doorsteps of already beleaguered farmers, many of whom are still recovering from the fiasco with the delayed CAP payments and now the Scottish Government has levied another tax on them.

“I understand many farmers have been receiving rates bills for several hundred pounds in recent weeks and many have let me know they are not happy with this extra tax on their land.”

Giving an example of one local farmer, the MP said that there was a rateable value of £775 and a bill was received for £361.15. He said: “[This] is clearly not acceptable, particularly as I understand any business with a rateable value under £35,000 can apply for the small business bonus scheme where they can get up to 100% rate relief up to £15,000 but this is not being publicised.