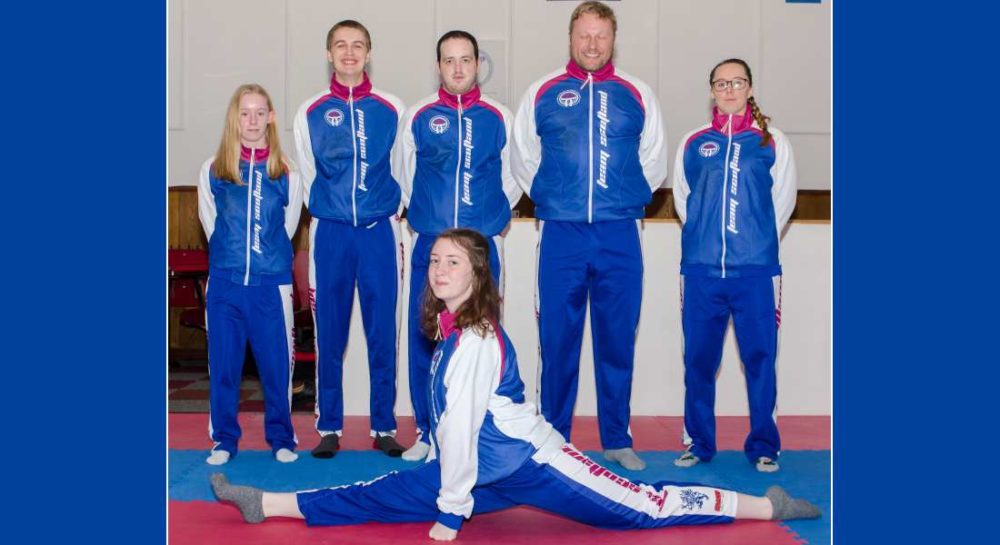 NO FEWER THAN SIX Moray kickboxers from the highly successful SFEAR Health and Fitness club in Lossiemouth are currently in Carrara, Italy competing in a World Championships.

The talented half dozen are part of the Scotland squad in the Unified World Championships – one of the largest multi-martial arts championships in the world with several disciplines being represented.

Moray’s representatives are senior instructor Lahra Gauld, Scott Russell and Stuart Kidd – all in the squad for the first time. They are joined by Rebecca White, Jason Fletcher and Ellie Scott who have all experienced the finals – and hope to put that to good use this time around.

Jason told insideMORAY before competition began: “It has been a very busy year for us all between competitions, squad training and sparring sessions here, there and everywhere! We are in Italy now and the opening ceremony was amazing, it is an enormous privilege to represent Moray and Scotland here in Italy and we will do our utmost to progress as far as we possibly can.”

The team are grateful for the financial support they have had from throughout the Moray community via a variety of fundraising events in recent months. Jason said: “We owe a massive thank you to everyone who has made this possible for us – without that support we would not have been able to prepare for what is a massive event in our sport.”