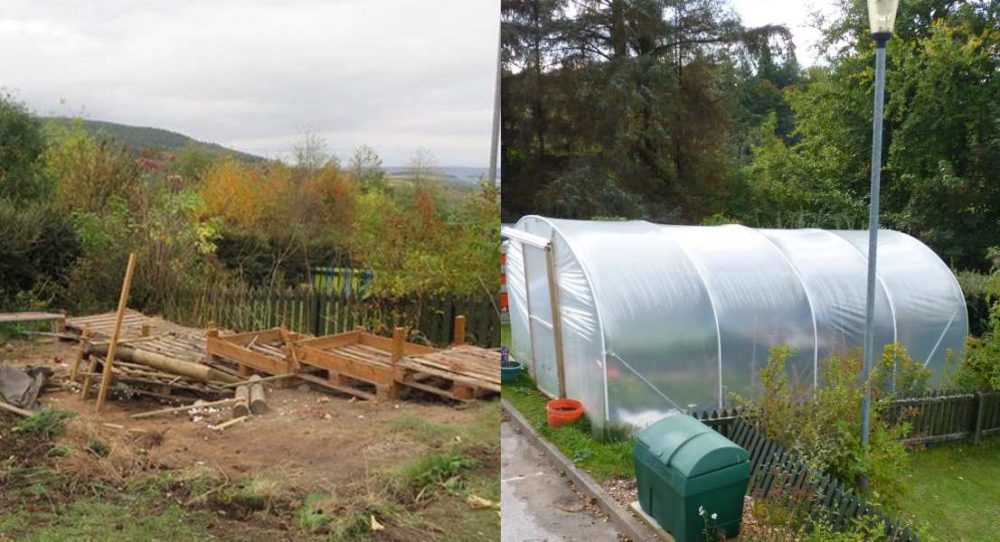 CONCERNS ARE BEING raised over the removal of equipment from a Moray school that failed to reopen earlier this year – and was subsequently ‘mothballed’.

Pupils did not return to Inveravon Primary School after parents transferred their children amid fears that the number of pupils had fallen to an unsustainable level.

However, they were assured that the school would remain ready to reopen should that situation change. Now some are expressing concerns as equipment has been removed from the school in what appears to be a prelude to stripping it down before final closure.

Some of the equipment removed includes items funded by the school’s parent council, while plants maintained by community members along with a shed and a sandpit were also removed with no warning or explanation given.

Initial fears were that vandalism was involved – however, it has also been suggested that the items may have been removed by the janitor of another school in the mistaken belief that they could be acquired – so removed them.

A Moray Council spokeswoman responded to one local enquiry over the issue by saying: “The equipment was removed in error by a well-intentioned member of staff, we assume for security reasons. Please be assured that there were/are no plans by the council to permanently remove any equipment from the school.”

Local councillors, Moray’s MSP and MP were all informed of the issue – but they too were unaware of why the equipment had been removed. Speyside Glenlivet councillor Louise Laing said that the council had now agreed to return the items, adding: “I do not know if they need them all back at the moment.

“It all came as a bit of a shock to everyone – it has not been closed as a school yet so nobody expected things to be taken away, especially things that are not necessarily owned by the Council. Although there are no pupils there is still a lot of support for the building as a community hub.”

One parent council member was unconvinced by the Council response, saying that someone had gone to the school off their own back and removed assets that had been paid for by the community.

He said: “The future of the school is a matter of consultation at present, the school sits on land owned by Ballindalloch estate. it is mothballed according to the council, not closed, yet a member of staff seems to have taken it upon himself to turn up at the weekend with a work party and dismantle and remove items that didn’t belong to them or the council.

“The council reply leaves more questions than it answers. Will these items be returned and properly installed as they were before? Going by the remains, the piles of roofing felt and rubble it’s hard to understand how these things can ever be used again, let alone put back where they were.

“We need a lot more answers from the council on this on how they going to fix the problem. People in the community are talking about it as being a matter for the police.”