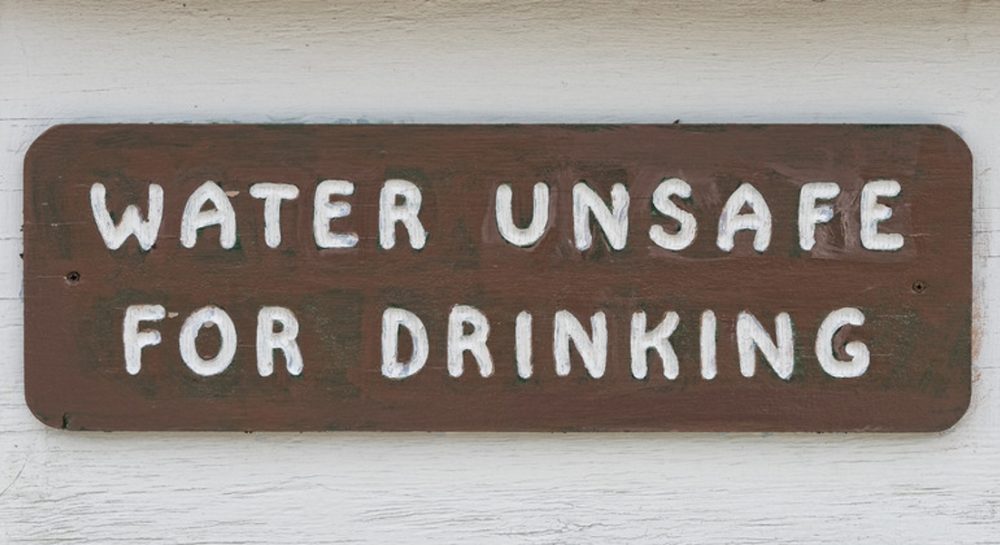 THE ISSUES OVER lead in the water supply at three Moray primary schools are yet to be solved with officials insisting that they are ‘doing the best that they can’ to resolve the problem.

Tests had discovered the lead concentration was higher than recommended guidelines with the level at Findochty 40mcg, Portknockie at 18mcg and Portgordon at 12mcg. Levels above 15mcg are considered to be of concern.

The Council ordered remedial work on the water supplies and supplied bottled water for use of staff and pupils at all three schools.

However, three weeks later it has emerged that the issue remains, with councillors being told yesterday that resolving the problem was not as straightforward as was first expected. Reassuring members that the risk, according to NHS Grampian, remained low, head of lifelong learning, Graham Jarvis, explained that work was ongoing.

He said: “There were initially what seemed like simple solutions to the issue – but on further inspection were less simple than had been anticipated.

“There seems to be a number of different mains water supplies coming into the schools from different areas. We are actively pursuing it and doing the best that we can.”

Routine tests revealed the issue with the local authority having conducted similar tests on all other Moray schools and finding no further issues.