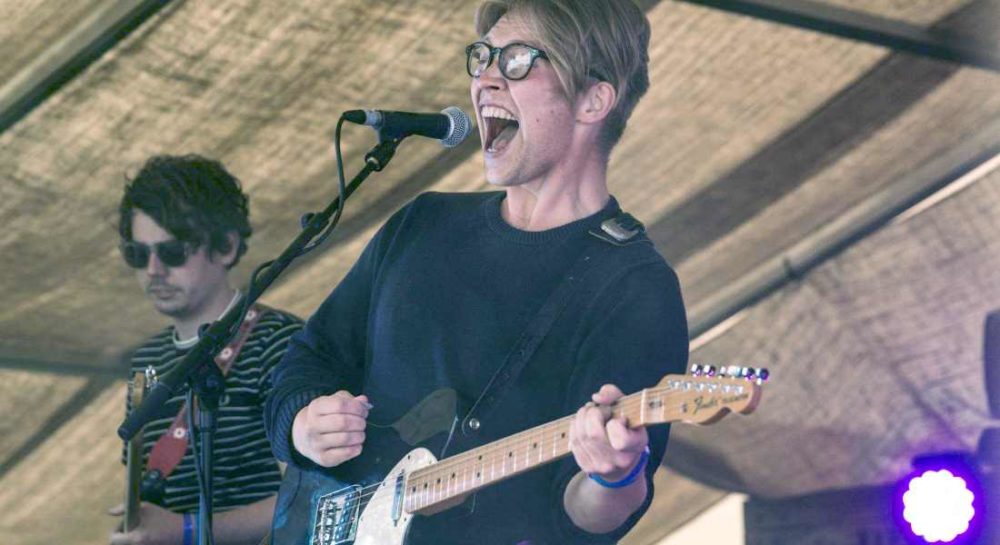 A WIDER SELECTION of music styles will continue at an Elgin venue this week when a group praised for “doing the unexpected” are to feature.

The Drouthy Cobbler will provide a platform for Indie band considered to be rising stars ‘The Howl & The Hum” from York.

The band, who take their name from the famous Alan Ginsberg poem ‘Howl’, draw on sounds which feel simultaneously epic and intimate, uplifting yet melancholic.

A spokesman said: “The release of their debut tracks forms an impressive introduction to a group who appear intent on doing things unexpected of new bands. The results already suggest that The Howl & The Hum’s is a call to pay attention to in 2017.”

The Howl & The Hum play The Drouthy Cobbler this Wednesday at 8pm. Tickets are still available at the bar or at thedrouthycobbler.uk.