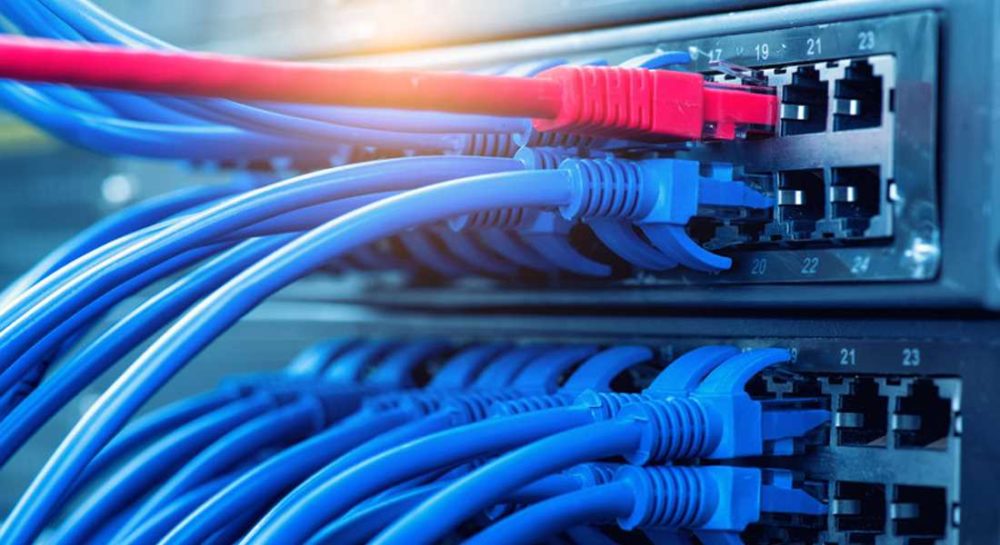 THE SCOTTISH GOVERNMENT should be completely bypassed when the next tranche of broadband funding is rolled out.

That is the view being expressed in the House of Commons by Moray’s MP Douglas Ross, who insists that funding to tackle the issues of low speeds and connections should not be left to the Scottish Government to address.

Mr Ross said that instead funding from Westminster should be passed directly to local authorities.

His views came in a debate at Westminster about the roll out of broadband to rural communities throughout the UK. He said: “I took the opportunity during the debate to highlight cases and problems faced by people here in Moray.

“It is a wholly unacceptable situation when people cannot get access to good broadband, which in some cases is so slow that it performs at a snail’s pace, if at all.

“Despite getting funding to address the issue, the SNP-led Scottish Government have consistently failed to deal with the problem. I hear time and time again that people from all corners of Moray have problems with their broadband speeds and connections, both at home and in their businesses. It must be addressed urgently.”

Highlighting that in England broadband problems were dealt with through local authorities, who he said have made better progress than has been recorded in Scotland.

He continued: “That is why I’m calling for the funding to assist rural communities to go straight to local councils. This issue should have been sorted out long ago, but all the effort has been concentrated, yet again, in the Central Belt.

“I was pleased however to use the debate to highlight the excellent work being done by Wifi Scotland which is getting good broadband speeds to parts of Moray that have suffered from low speeds for too long.

“I recently met with them here in Moray to see how the Council can assist as Wifi Scotland expand their network. This is the type of scheme I am keen to support as I can already see the difference it is making in parts of Moray who are desperate for decent broadband speeds.”