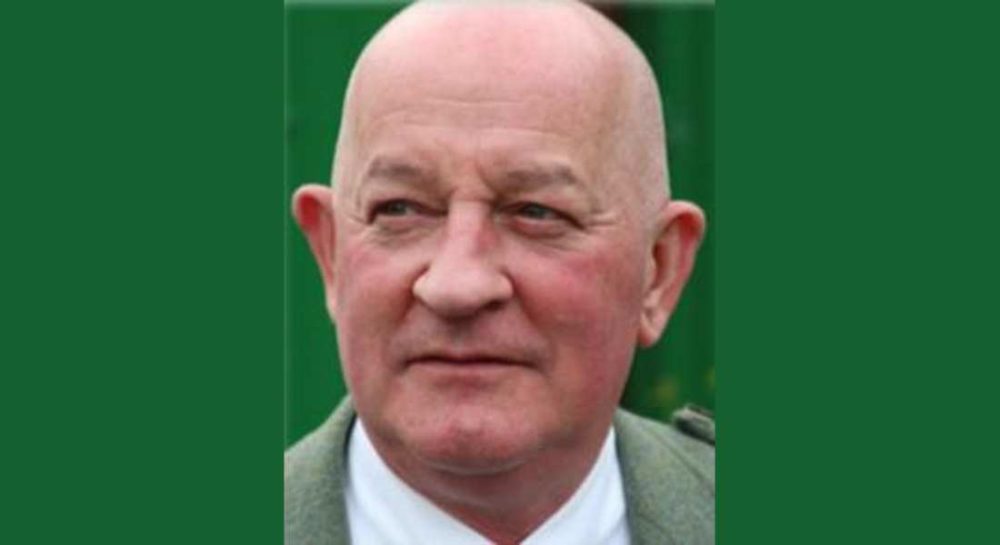 THERE WAS DISSENT in the council chamber during Today’s meeting of the Full Council when independent councillor Derek Ross took umbrage to Council Standing Orders.

The Independent member had joined with his SNP colleague for the Speyside Glenlivet ward, Louise Laing, in calling for a reversal of an earlier decision of the economic development and infrastructure services committee over reducing winter road maintenance in parts of their ward.

However, the decision – which was taken unanimously by the committee less than six months ago – required a suspension of Standing Orders before it could even be discussed again. The subsequent vote came out in favour of the motion 13-12, but failed to reach its required two-thirds majority.

Viewers on the Council’s video webcast could clearly hear an angry Councillor Ross protesting that the meeting was ‘an absolute joke’ as the Convener called the proceedings  to a recess.

The concerns raised by Councillor Ross centred on the future of gritting routes on Speyside, insisting that it posed a danger in particular for schools in an area that is more likely to be affected by winter weather than many parts of the region.

Following the meeting SNP Councillor Louise Laing insisted that sufficient material change had happened to allow the suspension of standing orders, saying: “Before the original decision on this issue SNP Councillors had sought reassurance that the routes affected did not include school bus routes but it has become apparent that this is not correct.

“Many people across Speyside have raised serious concerns about the impact of this on road safety, especially on the school bus routes and for me that is a clear reason to review the decision. Other concerns include access for care workers attending to elderly and vulnerable clients.

“It is hugely disappointing that the Tory and Independent Administration Councillors were not prepared to reconsider their decision, which, given the new information, is just wrong.

“Many people across Speyside will be rightly outraged by this outright rejection of their concerns and I will continue to raise their concerns.”