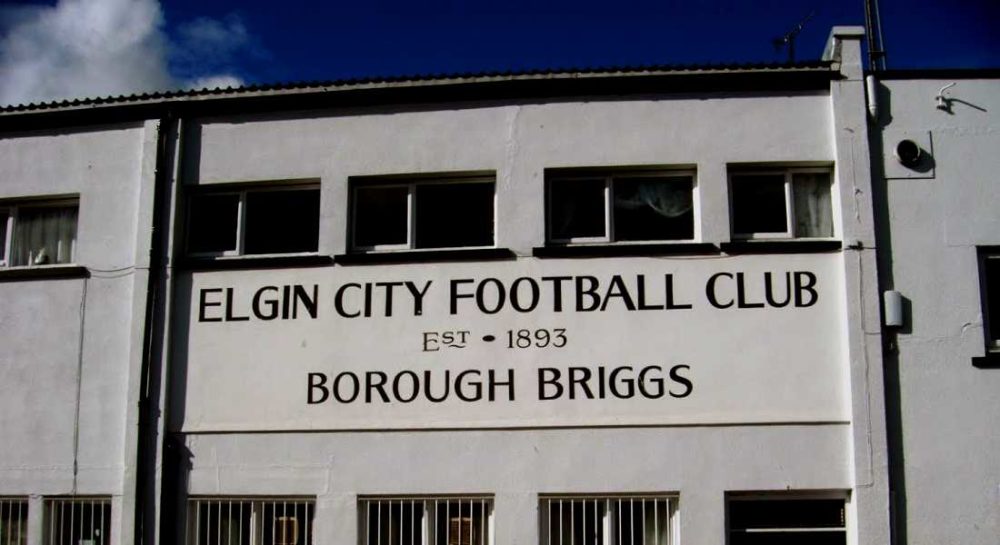 FEARS THAT ELGIN CITY Football Club’s youth development programme had been left behind in ‘Project Brave’ restructuring in Scottish Football have been resolved by the Moray club.

In a statement published last night, Elgin City revealed that they were left surprised and disappointed when the club had not been named in the new structure published by the Scottish Football Association two weeks ago.

However, club chairman Graham Tatters joined Academy Manager Robbie Hope at a meeting in Alloa where their exclusion and that of several other league clubs were discussed.

Project Brave is a new football academy structure formulated by the SFA that seeks to improve the overall standard of young Scottish footballers. The national body believe that by doing so they will ultimately boost the game in Scotland and in particular the national team.

In announcing where clubs fitted into the new structure, which was split into Elite, Progressive and Performance categories, Elgin City was not named along with Alloa, Airdrie, Livingston, Montrose, Queen of the South and Stirling Albion.

The Elgin City chairman has, however, now confirmed that a fourth tier – Advance Youth Programme – has been included in Project Brave with the six clubs instated into that category. This means that the Moray club will participate in the Club Academy Scotland programme, which will see among other developments summer football being played from next year for Under-16 and below youth squads.

Robbie Hope said of the new structure: “There will be a transitional period in order to adjust and tweak the set up in the academy – but the new changes should be very beneficial to the development of the youth players at the Club.”

A meeting of the club’s youth development committee will now be held to discuss the new blueprint for the Elgin City Academy and the adjustments that will be required as a result.