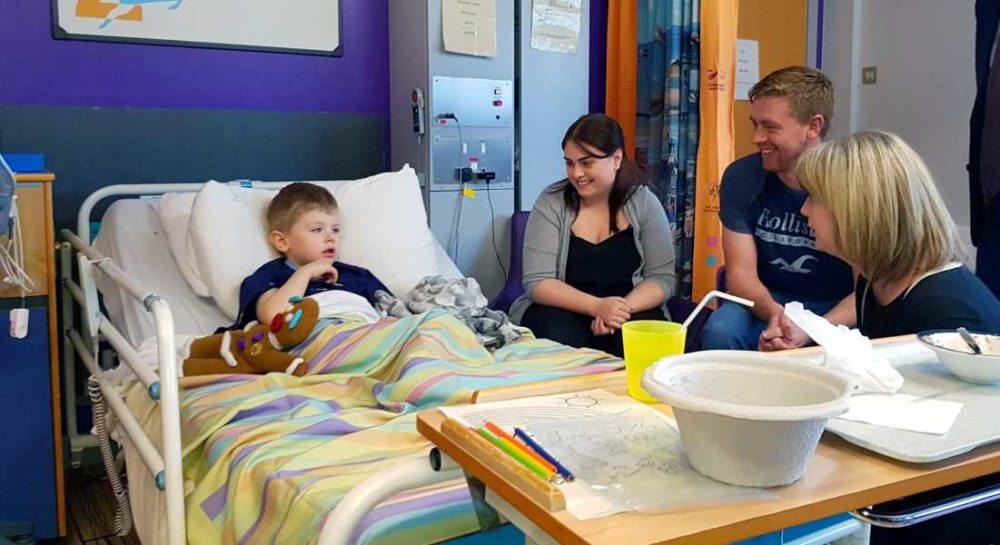 MORAY’S MP DOUGLAS ROSS has slammed the visit to Keith and Elgin by Scotland’s Health Minister as little more than a photo call.

Mr Ross said that Shona Robison had missed an opportunity during her visit to the Keith Health Centre and Hospital and Dr Gray’s in Elgin.

He insisted that the visit was an ideal opportunity to reveal a new funding package for healthcare facilities in Keith – and expressed his dismay that she failed to do so.

Mr Ross commented: “By visiting Keith to see the health centre and hospital, which desperately needs to be replaced, there was hope that the minister would use the opportunity to announce funding that would allow the development of new healthcare facilities for the town.

“Staff and members of the local patient participation group have made a compelling case for a new hospital, which is number one priority for NHS Grampian in Moray.

“I’m sure there will be a great deal of disappointment for the people in Keith and the surrounding area that Shona Robinson failed to take decisive action.

“For too long this SNP Government has focused on the Central Belt when it comes to spending money. The people of Moray need significant investment in our NHS services and that is why it is so disappointing that on this visit Shona Robison has delivered nothing.”

However, following the visit the campaign group pressing for a new facility in Keith expressed their satisfaction that the minister had boosted their cause – despite her falling short of backing their campaign.

Practice manager Lynne Ross said that the visit had been a positive one – while chair of the patient participation group, Leon Stelmach, went further by saying: “I was not expecting a big funding announcement. I think she was surprised at how well-used the hospital is – and she gave us a fair hearing.

“If she continues to do that then we will be much further down the road.”