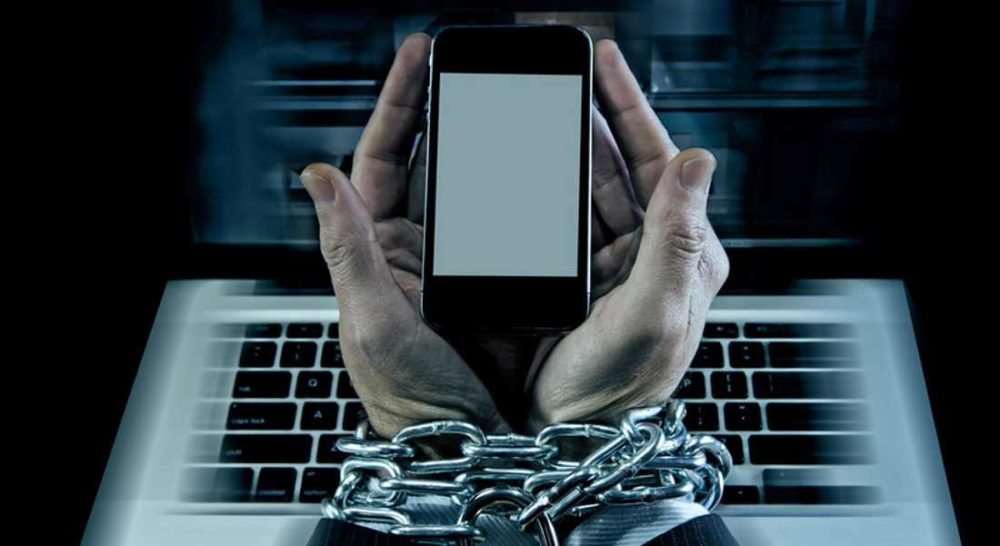 Highlands and Islands MSP (including Moray) John Finnie said he had also received assurances from the Scottish Government that those living close to prisons would not be affected by the measures.

The Cabinet Secretary for Justice, Michael Matheson, appeared before the Justice Committee where Mr Finnie sought assurances that no “collateral intrusion” would impact communities who live near to prisons.

Finnie used the example of Inverness Prison advising the Cabinet Secretary that he was further away across the table, than the distance between some dwellings and Inverness Prison. He also raised concerns around the impact this technology may have on people using apps to access healthcare solutions.

The Greens MSP said: “I was pleased to support the proposals to block mobile phones in Scotland’s prisons. I raised concerns with the Justice Secretary around possible collateral intrusion potentially inconveniencing local communities.

“I was pleased he was able to provide assurances and confirm that were such intrusion to take place it could be rectified quickly.”