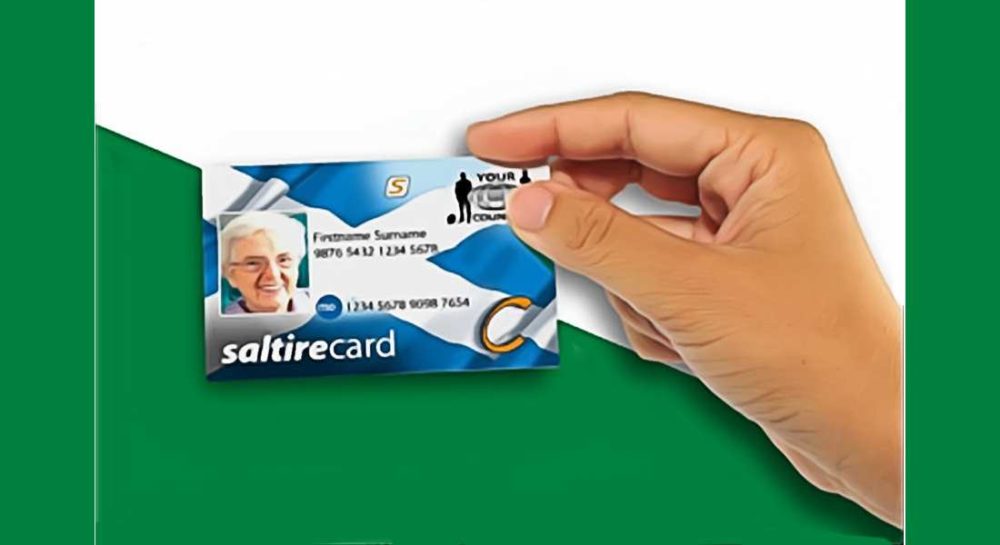 NORTH LABOUR MSP Rhoda Grant is calling for a halt to plans by the Scottish Government to change the age under which people in Scotland qualify for free bus travel.

Mrs Grant says that despite promising to protect the pass in their 2016 manifesto, the SNP Government has cut £9.5million from the bus pass budget.

She adds that they are now consulting on the future of the scheme – and the First Minister and the Transport Minister have refused to rule out raising the qualifying age from 60 to 65.

The regional MSP for the Highlands and Islands (including Moray) noted that under the SNP passenger journey numbers are down by 78million, while almost 70million vehicle kilometres have been stripped from the bus network. The number of bus routes is also down by one-fifth.

Even more services for all users, she insists, could be put at risk if there is a reduction in the number of people using the bus pass or further cuts to the budget for concessionary travel.

It was the Labour Scottish Government that introduced concessionary travel for older and disabled people in 2006, resulting in 1.3million benefitting from the free bus pass. The public have until November 17 to take part in the consultation and say no to bus pass cuts.

Mrs Grant said: “The SNP has cut £9.5million from the bus pass budget and now ministers are consulting on the future of the bus pass, refusing to rule out raising the qualifying age from 60 to 65.
“Spending on the bus pass represents a major investment in public transport. It prevents social isolation, supports people on low-incomes working up to retirement and helps to sustain bus services across Scotland.

“Cuts to the bus pass will hit bus services at a time when passenger numbers are already plummeting. Over the past ten years, the number of passenger journeys has declined by 78 million and a fifth of bus routes been scrapped. Under the SNP, there has been a decade of decline in bus services and enough is enough.

“Scottish Labour would protect the bus pass, invest in public transport and deliver a new system of bus regulation that puts passengers before profit.

“I would encourage all those who depend on bus services and value the bus pass to make their voice heard in the Scottish Government’s consultation.”

More on the consultation being undertaken for the Scottish Government.