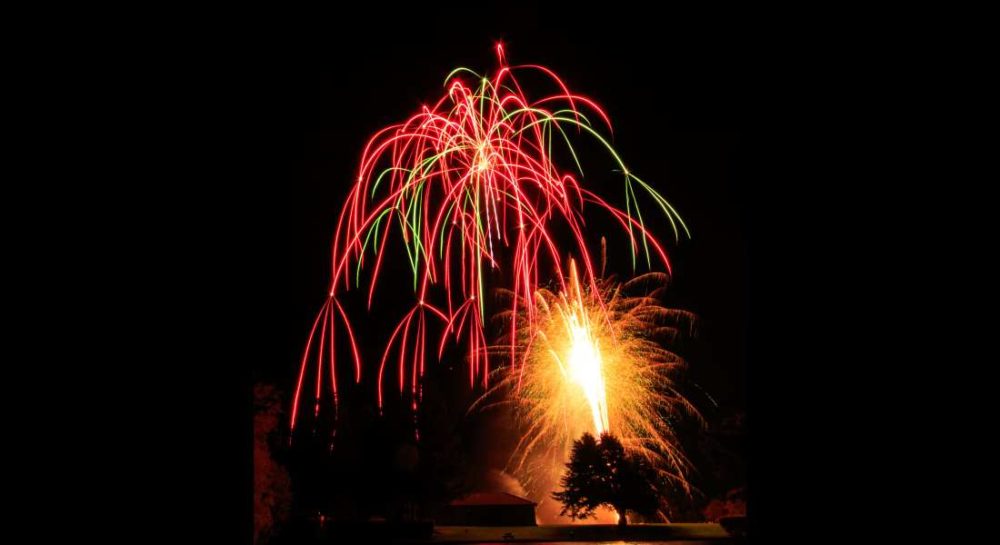 PEOPLE ATTENDING THE Rotary Club organised annual fireworks display in Elgin last night are demanding an enquiry into the safety of the event.

In an horrific video shot by Michael Addicoat people can be heard screaming as they fled a hail of fireworks falling amongst them.

Shortly after the display began at around 7pm issues emerged over the safety of spectators alongside the mini-golf area – people were screaming and running in all directions, trying to protect their children from fireworks as they rained down on them.

At least one landed on a child’s pram – the child fortunately was being protected in the arms of her father at the time as they ran from the scene. One witness, Caroline MacDonald, said she had been ‘traumatised’ by the event.

She said: “”My children, who are both such daredevils, were reduced to tears and are now adamant they will never go to the fireworks again. We just ran away from the fireworks as they were coming into the crowds.”

Also posting on social media was Courtney Campbell, who said: “[It was] the first time my little sisters have been old enough to go with their friends, and for one of them to get hit on the head by one of the fireworks must have been such a scary experience.

“She’s okay now, but her hair is singed right down to her scalp, and her scalp’s a bit burnt. She says it just stings, but was screaming at the time.”

Now dozens of complaints are being made against the organisers with many witnesses saying that the stewards could do little more than run from the scene themselves.

Elgin Rotary Club are yet to make a statement over the issue and while there have been no reports of serious injury, several say they suffered slight burns.