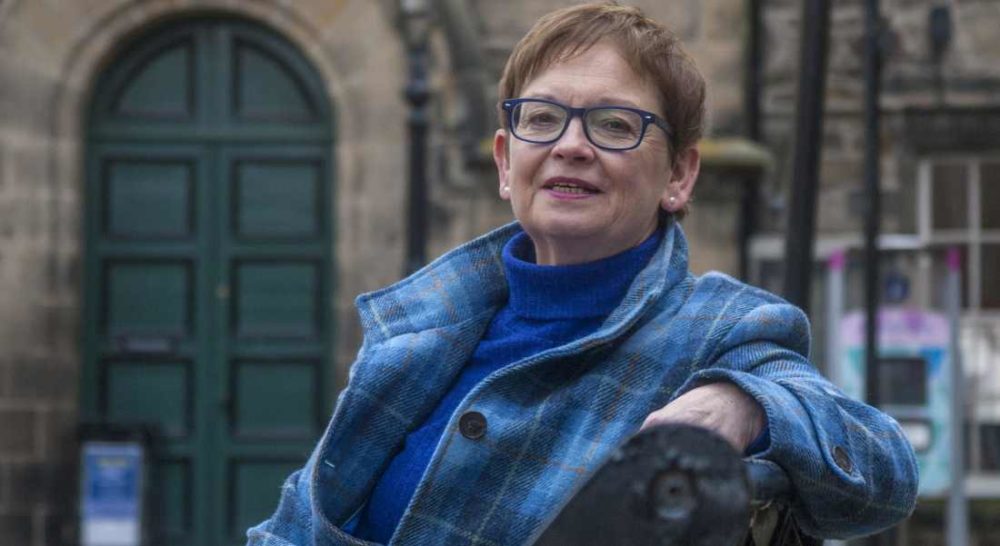 YOUTH ORGANISATIONS ALONGSIDE schools and all groups with a focus on young people are being encouraged to attend an gathering this month discussing involvement in the region’s largest one-day event.

Organisers of Piping At Forres are planning the final hosting of the European Pipe Band Championships next year – and they want young people to play a major role in the event beyond piping itself.

The final hosting in Forres comes in Scotland’s Year of Young People – and that will be the theme for the event with organisers wishing to gauge the level of interest from young people in the region and how best to involve them in championships.

Ainsley James, former depute rector of Forres Academy, has taken on the volunteer role of coordinating any young people’s events related to the European Pipe Band Championships – which will be held in Forres for the last time on June 30 next year.

Ainsley, who retired after 18 years at Forres Academy in 2016, said: “I am delighted to be working with Piping At Forres particularly with a role related to the Year of Young People. We really want young people to be part of the one-day event and want to celebrate and showcase the achievements of the young people of our community.

“Excellent relationships already exist with youth groups who have participated in previous events however we are keen to offer more opportunities and support to the community’s youth in new and different ways.

“There are so many possibilities out there. The evening will be informal and will very much be a two-way conversation. We already have some ideas about how we want young people to be involved, but we are also looking for inspiration. We need people to come to us with their ideas, so that we can sift through all the options.

“The age range for the Year of Young People is eight to 26 so we know there are huge possibilities out there. Knowing what the local community in Moray is like, the hard part will be having to turn people away.”

The Year of Young People 2018 will shine a spotlight on Scotland’s young people, celebrating their achievements, valuing their contribution to communities and creating opportunities for them to shine locally, nationally and globally. It follows on from the year of History, Heritage and Archaeology this year and the Year of Innovation, Architecture and Design in 2016.

Anyone interested in finding out how their group could be involved in next year’s event is invited to attend at the Courtroom in the Tolbooth on Wednesday, November 22 at 7pm. For more information you can email Ainsley at: ainsleyj@pipingatforres.com.