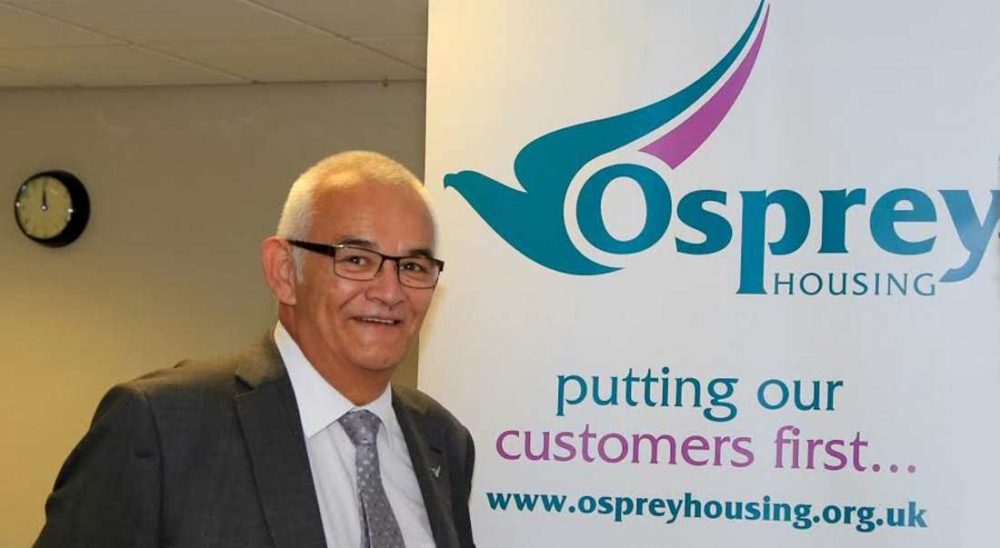 PLANS BY A MORAY HOUSING firm to demolish their Lossiemouth office space and create a block of flats have been thrown out by council planners.

Now Osprey Housing say they are set to launch an appeal against the “disappointing” decision – despite admitting that their plans were only tentative.

Osprey had submitted proposals for 15 two-bedroom flats in a three-story building at Clifton Road in Lossiemouth – just a stone’s throw from the town’s picturesque east beach. However, planners refused the application, commenting in their report that “the development would be at the rear of listed buildings”.

The rejection added: “The three-story element would be dominant and overbearing in relation to those buildings and would detract from their status. This would undermine the setting of the listed buildings to an unacceptable degree.”

Chief Executive of Osprey Housing, Glenn Adcook, said that the firm would be appealing as they wished to develop the site – which is currently their administration HQ. He said: “At the moment it is still tentative while we are thinking about the future of the site.

“We are looking to maximise office space we have across different locations – there are other options on the table too but we want the opportunity to consider this one as well.”