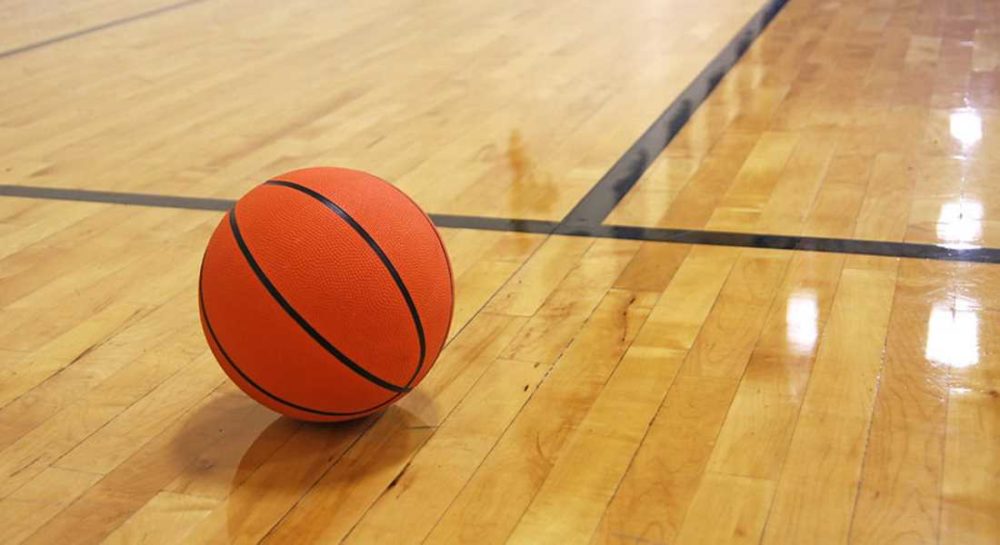 AN ANNUAL BASKETBALL Festival for Moray’s primary schools will return this weekend to Elgin Academy.

The 10th annual basketball festival is again organised through a partnership between Elgin Active Schools and the Elgin Eagles Basketball Club.

Coaches from Moray Council and Elgin Eagles have been holding after-school sessions in seven Elgin primary schools over the last month – and these have provided pupils with a fun introduction to the sport.

It has allowed them to develop skills including dribbling, passing and shooting – now all the primary schools will be represented at the festival and its ‘4v4’ games format.

Active Schools co-ordinator, Roy McPherson, said: “We are delighted to hold this festival for the tenth year. Over 90 Primary 4-7 pupils have been involved in the coaching with 40 expected to compete on the day.”

Chairman of the Eagles, Stuart McQuaker, added: “The development of basketball in Moray continues to grow.

“Previously, players that have come through the school program have joined our club and some have even been recognised at regional level. We look forward to welcoming new members to the junior section as a result of the festival”