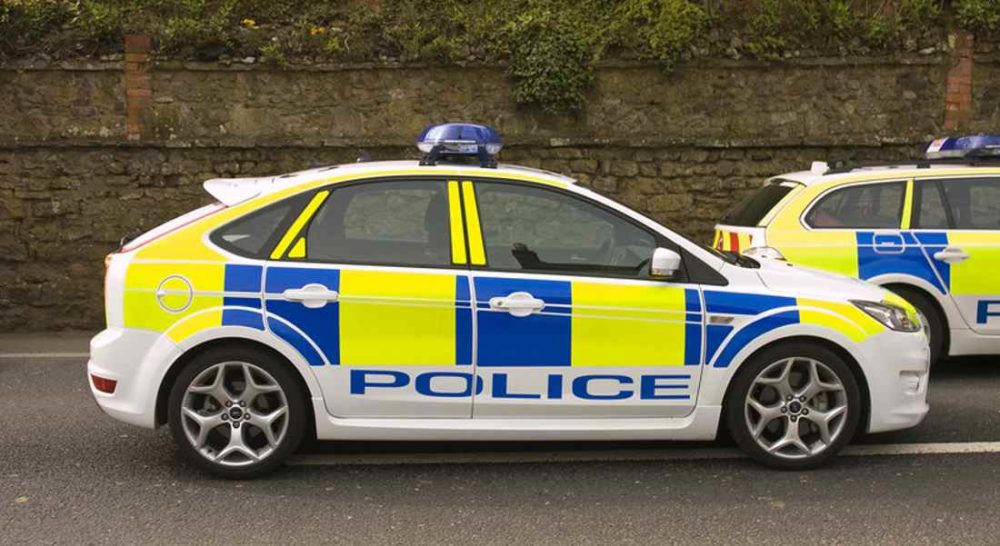 OPERATIONS TARGETED AT motorists driving under the influence of drink and drugs saw a further seven arrests in the North East over the weekend.

Five men and two women have been reported to the Procurator Fiscal as police continue to target motorists who insist on ignoring the law and risking their own lives and that of others.

The operation is of particular importance as the Festive Season closes in, a period that traditionally has seen too many people taking a risk that they should never, ever attempt.

Road Policing Inspector Neil Morrison said: “Time and time again we make repeated pleas for motorists to not drink and drive, to take responsibility for their actions behind the wheel, and to use roads safely for the benefit of everyone.

“The majority of motorists realise that simply having one drink is one too many and that they should not be getting behind the wheel. Unfortunately, there is still a persistent minority of drivers who continue to ignore the law.

“As we approach the festive period there will undoubtedly be more opportunities to attend social functions, office parties and such like, and I would encourage everyone to think seriously about their actions and the devastating consequences of drink driving.

“A conviction for drink driving will lead to an automatic 12 month (minimum) driving ban, a criminal record, points on your licence, a substantial fine or imprisonment, not to mention the increased risk of being injured in a collision.”

Insp Morrison added that the consequences of such actions can be devastating, saying: “I would encourage anyone who suspects someone may be drink driving to contact the police with any information that may lead to that persons detection, arrest and conviction.

“Drink driving must not be regarded as the social norm, and everyone has a responsibility to eradicate this unacceptable, anti-social and irresponsible behaviour from our roads. Don’t risk it – don’t drink and drive.”