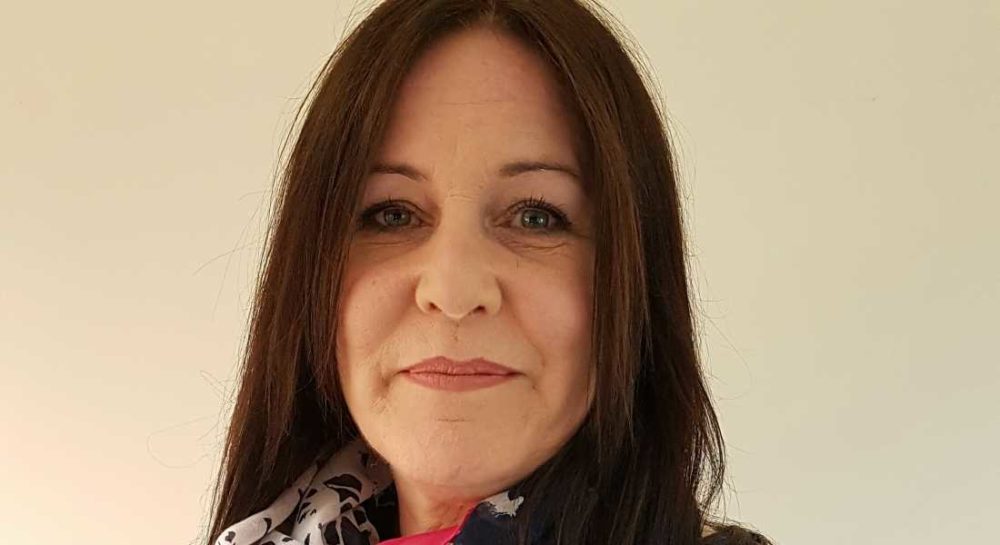 They will announce today (Thursday) that they will be writing to all local businesses in the region, encouraging them to consider becoming Living Wage accredited.

Moray is a low wage economy, coming only second in Scotland behind Dumfries and Galloway for lowest average pay. Women are being hit particularly hard by low pay and Moray’s gender pay gap is substantially higher than the average for Scotland.

Commenting on their plans SNP Council Group Co-leader, Councillor Graham Leadbitter, said: “The SNP has been right at the forefront in Moray in pushing for the Living Wage.

“Several years ago, we put forward the motion that ensured the council paid its staff the Living Wage and the SNP Scottish Government has been at the forefront of working with employers to help them get Living Wage accreditation.

“There is still much work to do with other employers, large and small, to ensure everyone is paid a fair wage and we are continuing to find constructive ways of doing that. Evidence from across the world clearly shows that when people are paid fairly, they are happier, more productive and the wider economy and well-being of the country improved.

“The Living Wage is a clear route towards that goal.”

Elgin City North SNP Councillor Paula Coy added: “For me it’s simple, I’d like to see businesses in Moray demonstrate how much they value their staff by paying them the Living Wage.

“The low wage economy in Moray affects women in greater numbers; the gender pay gap here is far higher than the rest of Scotland. We need to address this inequality and payment of the Living Wage would go some way to doing that.

“Testimonies from companies already accredited for being Living Wage employers tell of the benefits of paying their staff a fair wage. They have improved relationships with their staff, encouraging loyalty as they feel more valued.

This not only increases productivity but also decreases staff turnover and staff absence. It makes sense that well paid staff are happier, happier staff are more loyal and more loyal staff will be more productive.

“Scotland is leading the way in the UK for employers who pay the Living Wage, I’d like to see Moray lead the way in Scotland, improving our low wage economy and closing our gender pay gap. This can only be beneficial for the whole of Moray.”