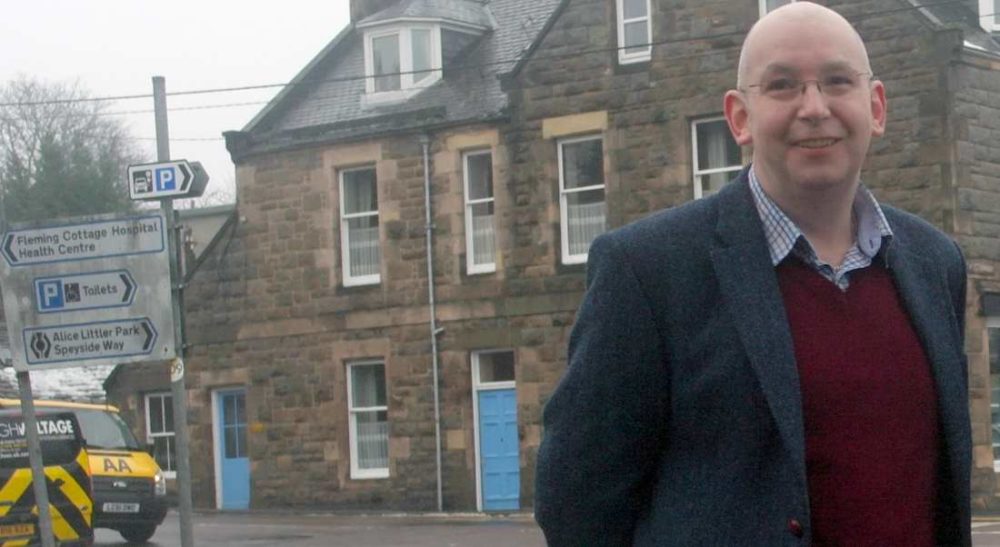 A MORAY COUNCILLOR has resigned from his party and the ruling administration ahead of some of the most difficult decisions facing Moray in years.

The Speyside Glenlivet member Councillor Walter Wilson has cited planned cuts in services by the Conservative/Independent administration as his reason for quitting.

Today the leader of the Conservative group, Councillor Tim Eagle, outlined on insideMORAY the difficulties facing the local authority which faces bankruptcy unless serious cuts in services are made.

Now Councillor Watson has stepped down from his party saying that ‘irreconcilable differences’ had left him with no choice but to do so.

Councillor Wilson, who was elected in May, said: “This has been a long and difficult decision for me to take.

“When I first stood for election, I did so under the Conservative banner, believing in the values and ethos from the party. I have always classed myself as a social conservative, and my views most easily aligned alongside the Scottish Conservatives.

“However, during budget discussions, it has become clear that my conscious will not allow me to vote for swingeing cuts to services throughout Moray but, more particularly, in my Ward of Speyside Glenlivet.

“Irreconcilable differences emerged within my own Conservative grouping and this has led me to take the decisions I have today.

“I would hope to continue to represent the Ward of Speyside Glenlivet as an Independent councillor, but will listen to constituents if they feel that I should resign my position as I am no longer aligned to the political party that they voted for.”

His plans to serve as an independent will make him the second non-aligned member, joining his fellow Speyside Glenlivet councillor Derek Ross.