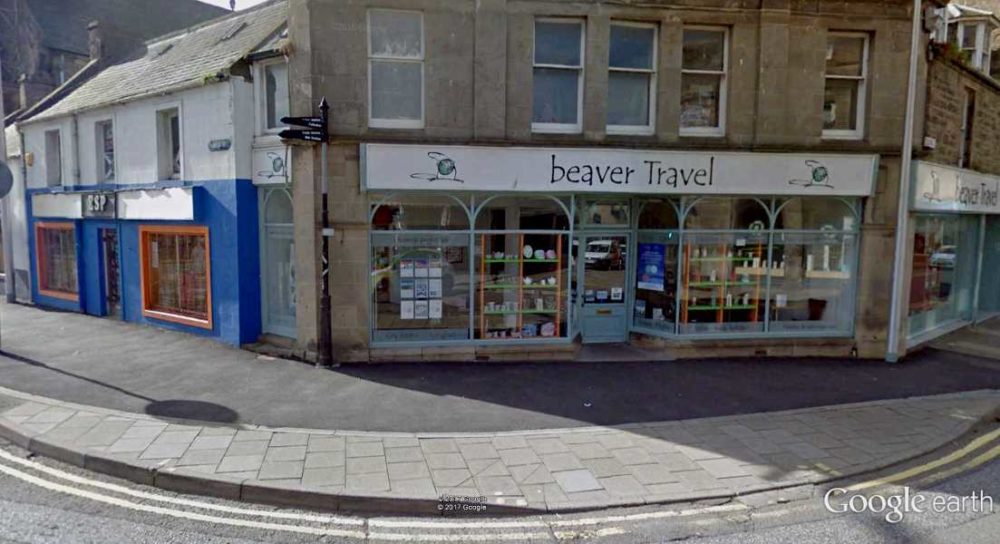 ONE OF MORAY’S most popular travel businesses has been taken over by a Glasgow-based rival.

Beaver Travel with two stores in Forres and Elgin has become part of the Clyde Group – who already own the Inverness-based Alba Travel. No jobs will be lost as a result of the takeover with current Beaver Travel staff being retained by the new owners.

Beaver was taken on in 1999 by Ian and Fiona Widdowson, having been first launched in Moray in 1973. Mrs Widdowson has run the company on her own since her husband’s tragic death in a road accident in 2016.

Ian Widdowson led the way to the successful bid for the European Pipe Band Championships to be held in Forres.

Mrs Widdowson said that she was confident Beaver Travel would thrive under the management of Clyde Group director Paul Cronje, adding that the business will continue to serve its communities in Moray.

She added: “We would like to thank everyone for their support and loyalty over the past 18 years we have been involved, and in particular we thank the fantastic team at Beaver who make it the business it is.”

Mr Cronje added: “It is a brand we have long admired as friendly competitors to our own leisure division, Alba Travel, but also as fellow partners within the Advantage Travel Partnership.”