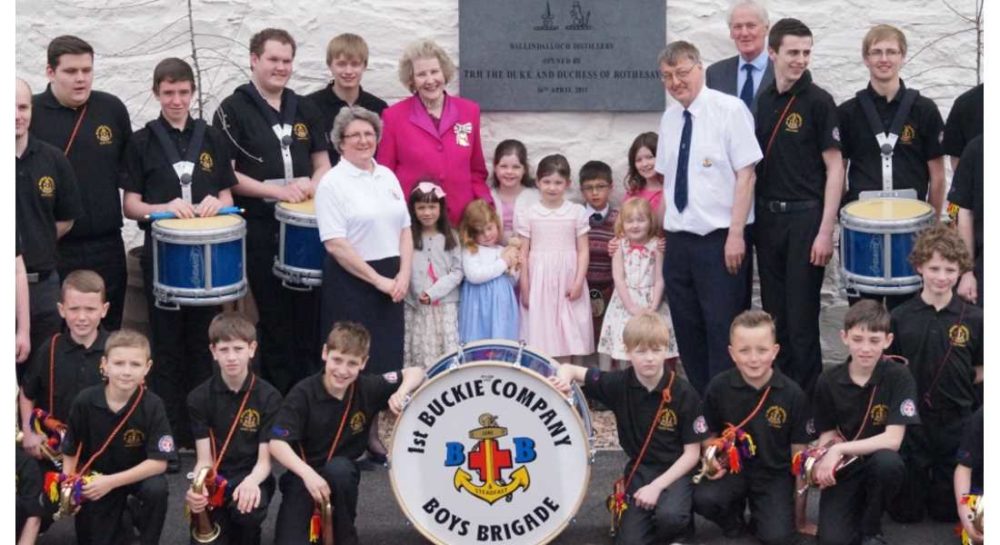 A BUCKIE COUPLE who have between them devoted almost forty years to improving the lives of young people have both received recognition in the Queen’s New Year Honours list.

Alan and Jennifer McIntosh were both recently celebrating the 70th anniversary of the Buckie Boys Brigade group which they have done much to nurture – now the couple have the unusual honour of both being awarded British Empire Medals.

When the couple first became involved with the First Buckie Boys Brigade, it boasted just a handful of members – however, by the time of the recent anniversary celebrations it had grown into the largest BB group in the UK with 160 members.

Mr McIntosh is a former teacher at Milne’s High School while Mrs Mcintosh still works as a Secretary.

Mr McIntosh, who also serves as a Deputy Lord Lieutenant of Banffshire, said that the awards were “just an added extra”, adding: “The important thing for both of us is to prepare boys for their life ahead – our two sons came through the company and we saw the difference it made to them and the benefits they got from it.”

Mrs McIntosh said it was “very humbling” receiving the awards: “It’s what we do in life – and there are a lot of other people who help. All we have tried to do is move with the times and ensure that what we do is still appropriate for the members.”