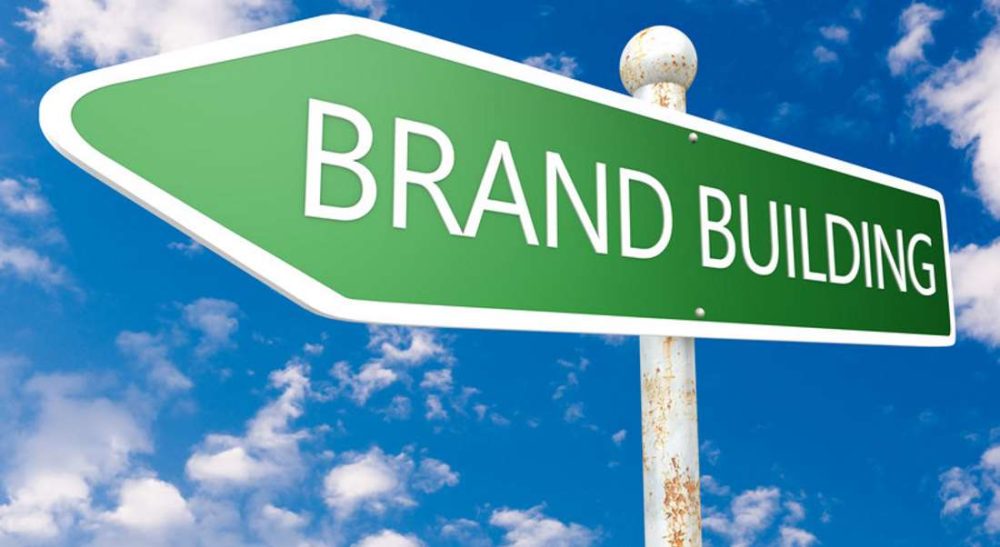 A MORAY COUNCIL scheme to raise funding by allowing local companies to sponsor new street names on housing developments has attracted a level of interest.

When the idea was first suggested it was met with some scepticism – even within the Council itself with officials saying that it was likely to attract only limited interest.

However, the local authority has said that there has been sufficient interest in the plan, the first of its kind in Scotland, that could see companies sponsor streets, bridges and landmarks for around £20,000.

Earlier this the members of the planning and regulatory services committee approved a study into the viability of the plan – with Council Leader George Alexander saying it was another idea at the disposal of the council, adding that the local authority needed to “think out of the box” in coming up with ideas that would generate additional income.

Any sponsorship would need to comply with the general rules that are already in place for naming streets in the region and they would have to be approved by councillors before being finalised.