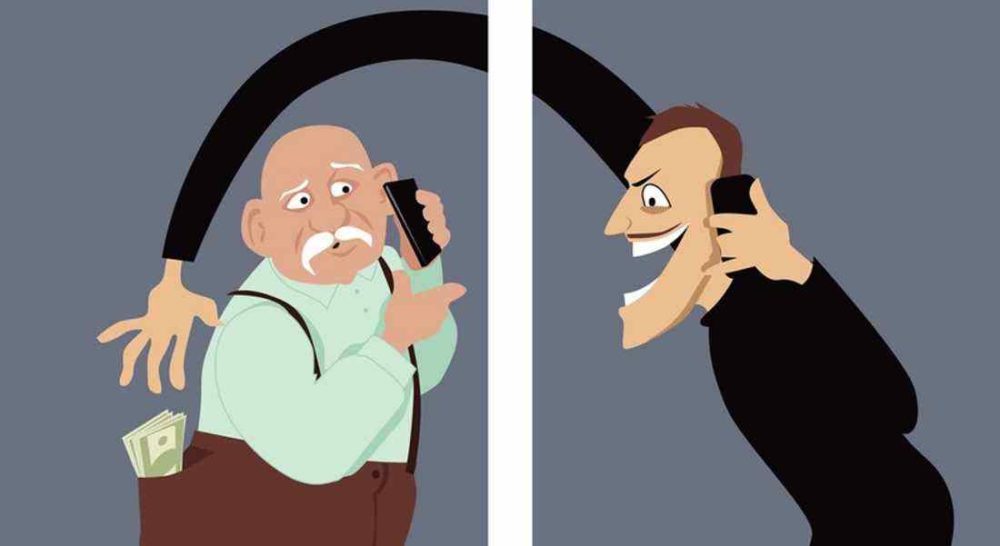 MORAY RESIDENTS ARE being warned of yet another Scam that seeks to take advantage of BT customers claiming to be taking action against nuisance callers.

Calls have been arriving in Moray homes over recent weeks from people saying that they are from the BT Data Protection Department and asking if the number had been subjected to nuisance calls.

After gaining trust and lulling their potential victim into believing it is a genuine attempt to help them block such calls, the scammers then introduce the idea that they can reduce telephone bills by 5-10%. They further gain trust by telling their victim their house number – and asking for their postcode ‘as confirmation’.

They then ask about a ‘deposit’ paid when they set up a direct debit with BT – and say that they can refund that in full as they already had the direct debit details, but just need to confirm that with the bank details.

An insideMORAY reader said: “I am not a confused old person but I can easily see how someone who is can be taken in by this. I had already spoken to BT about an earlier call just a few days earlier and they asked that I keep the scammer talking so that I could gather as much information on what they were asking as possible.”

BT say that they will never ‘cold call’ any customer and an in particular would not see payment details that they already has for confirmation or any other reason.

Information on fraudulent BT calls can be found on the BT website which includes advice on the type of scams used and what you should do if you receive such calls.