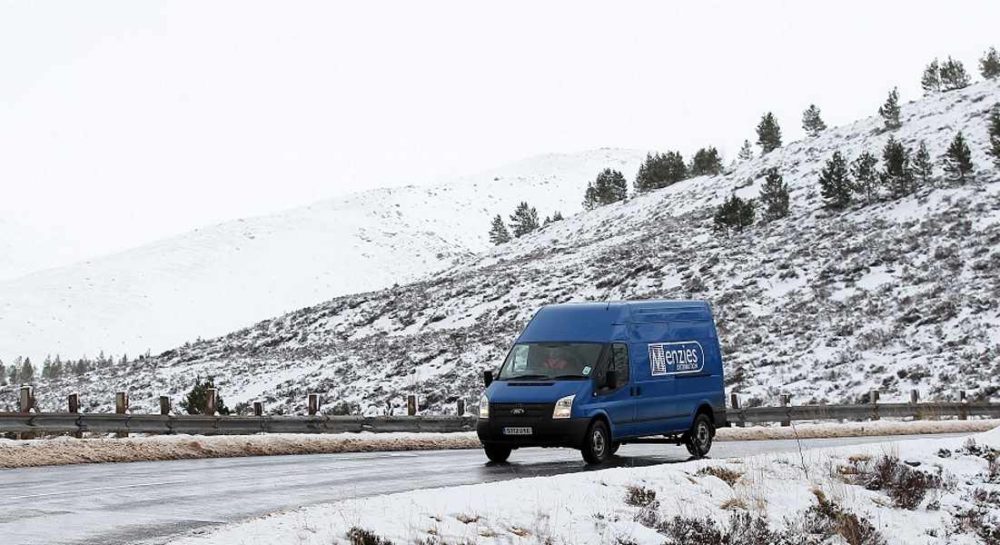 THE HEAD OF a local parcel delivery depot in Moray has been expressing his dismay at the continued “rip-off” overcharging being applied by other companies.

Fraser MacLean says that his Menzies delivery depot in Elgin handles around 2000 packages each day – and has revealed that he has been fighting against surcharges being applied for the last six years.

Mr MacLean met with Moray’s MSP Richard Lochhead on Friday to add his own experiences to the MSP’s battle to force companies to halt their totally unfair practice of treating Moray as an island detached from the rest of the UK.

Fraser said that there was a higher cost involved in delivering to the Highlands and Islands compared to the rest of the UK – but he added: “However, it bears no resemblance to the charges I see passed on.

“I see the breakdown of how much it costs to deliver and as far as I can see there is no justification for some of the fees. I can’t even see who is making the money – it is not going to us as the delivery company, so it is getting pocketed by somebody else or it is there to try and stop the sale going through.”

Mr Lochhead said that after listening to staff at the Menzies depot it is clearer still that there is no need for the eye-watering surcharges being applied to customers in the north.