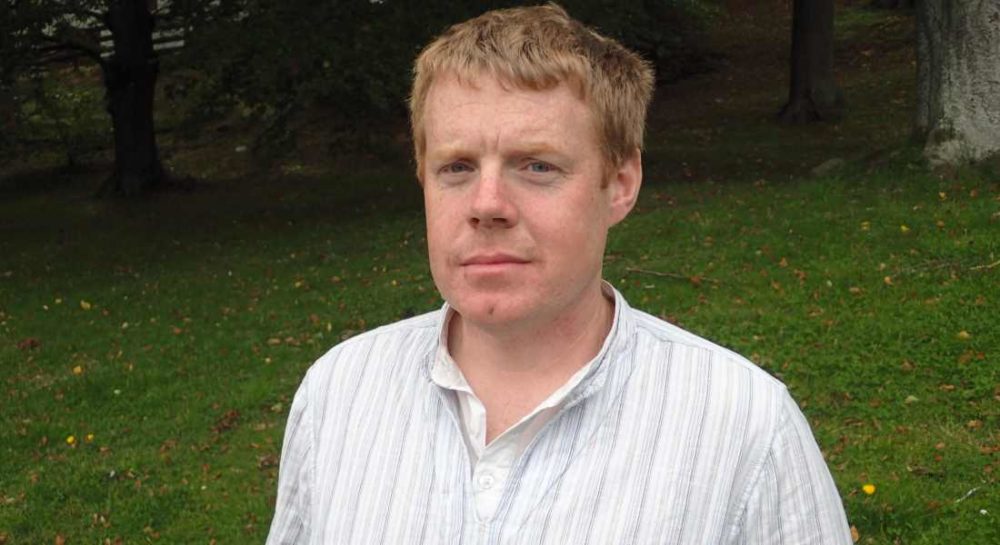 THE CONSERVATIVE GROUP at Moray Council have said that after taking their time in studying the proposals in the draft Scottish Government budget their remains serious issues for Moray to contend with.

The leader of the Conservative group, which forms the larger part of the ruling administration alongside several Independent councillors, has said that even with the ‘better than expected’ council funding settlement their remains a £13million funding gap to fill.

Councillor Tim Eagle said: “The Scottish Government were quick last week to say that this was a good budget for local authorities and one which will protect services. Equally I know our local MSP Richard Lochhead has been happily going around telling everyone how good this is for Moray.

“We wanted to take the time to really make sure we knew what effect this would have on the Council – and sadly the local SNP line about protecting services is far from the truth.

“In its most simple terms if we took every proposal we have put into the budget consultation at £6.7million we would still need to use another £6.5million from reserves. That is a near £13million funding gap from what we have now.

“The local SNP group seemed to suggest that the budget was great because it had been at the optimistic end of the scale, according to officer reports. That optimism still means a huge cut to local government funding – and little help for areas of growth.

Councillor Eagle added that did not take account of other budget pressures for which the local authority receive no additional funding – such as ICT, Non-Domestic Rate Revaluation and the Gaelic Plan.

He continued: “For 2018/19 the Council will be looking at an £8million bill for growth in services not funded by the Scottish Government.”

He said: “In our view that disrespects the hard work put in by local government employees.

“For all the talk of a great budget for local councils Moray Council will still need to use around £6.5million of reserves next year – just to standstill. With little reserves left that will put us in a very difficult position for the following financial year needing to find over £17million of savings.

“When we want to transform and redesign services to fit the modern age this allows us very little movement. It is a disgrace that yet again Nicola Sturgeon and her team seem to care little about the plight of local government and the huge effects this lack of funding has on rural areas like Moray.

“Moray receives one of the lowest amounts per head in the whole of Scotland in terms of local government and NHS funding, even lower than many areas in the Central Belt where the costs are much less, yet the make-up of our communities have much in common with other rural areas which receive much greater funding.”

The Council’s Convenor, Councillor James Allan, added: “It is so important that elected members in the council and the public have an opportunity to look behind the figures and away from the headlines to really get to grips with this budget.

“We still face the need to use around £6million of our reserves, potentially more – and there remain big questions over the increase in public sector wages and uncertainty about changes that may come about over the next couple of months.

“We will endeavour to work hard to look at the facts and bring them to the people of Moray.”