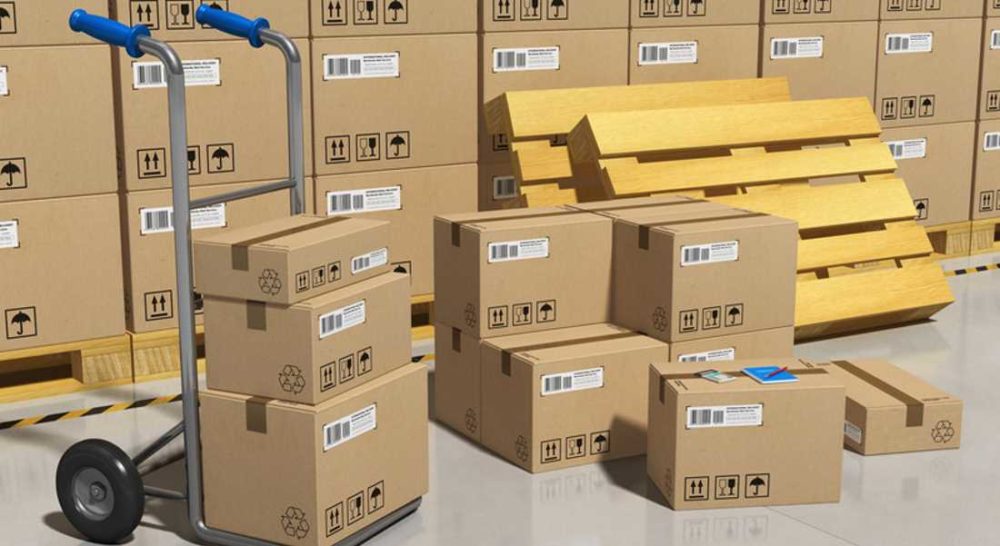 THE UK SECRETARY of State for Business has been in talks with Moray’s MP – and has agreed to support the cross-party campaign over unfair delivery charges.

Ahead of a debate on the issue at Westminster, Douglas Ross held talks with Greg Clark MP urging him to take direct action on the charges being imposed on Moray and throughout the north of Scotland.

Currently a two-pronged attack on the issue has been organised by Richard Lochhead at Holyrood and Mr Ross at Westminster – with the real power for change resting as it has always done with the UK Government.

Until now, however, they have refused to act – but that looks like changing following the intense pressure from all political groups.

“I asked if he would consider jointly hosting a round-table discussion with me and some of the companies that currently levy unfair surcharges and other interested parties. I am hopeful this can be agreed as it will allow us to challenge these companies on the rip-off charges they are applying.

“He also agreed that we would examine closely the recent Ofcom Report on this issue and seek solutions to a problem that has been going on for many years. It is my belief that by using Parliament to shine a light on these practices we may finally make significant progress in this long-running fight.

“I highlighted this injustice in my maiden speech in the House of Commons. I took the issue to the floor by asking the Prime Minister for her help and I have also asked the Scottish Affairs Committee to launch an inquiry. I now have the support of the Secretary of State, so we are making progress on this issue.

“Despite years of complaints, not to mention petitions, questions at Holyrood and so on, this problem has not been solved. I really do hope that, at last, we can start seeing some significant progress.”