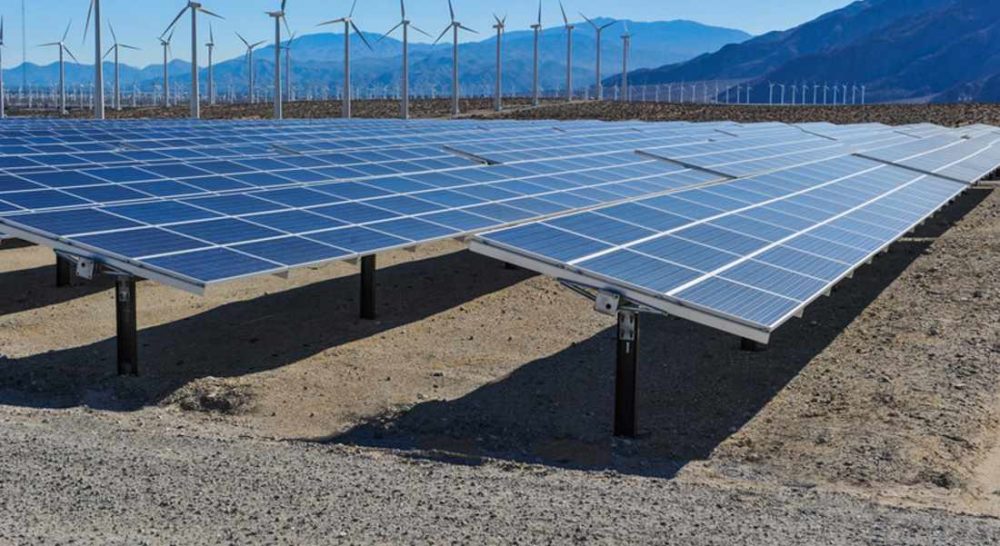 PLANS TO BUILD one of the largest solar power sites in Europe at Milltown Airfield near Lhanbryde have received the blessing of Moray’s planning committee.

Elgin Energy Limited put through an application to install solar panels on the site for a period of 30 years and, because of the size and nature of the application, the final decision will rest with the Scottish Government.

In total 200,000 solar panels will be placed on the former WWII satellite for RAF Lossiemouth and the subsequent RNAS at the base. It is anticipated by the developers that between 50 and 100MW of electricity will be generated from the 114acre site.

Councillors learned that a sub-station will be located there as well as between 43 and 50 ‘inverter stations’, with CCTV cameras covering the entire area. They also learned that no trees, woodland or hedges would be removed – and additional landscaping is scheduled, including new trees and hedges.

The new Chair of Moray Council’s Planning & Regulatory Services Committee, Councillor Marc Macrae, said the development presented an exciting opportunity for Moray, adding: “Having already given the green light for a solar farm near Urquhart earlier this year, I’m pleased that we were able to confirm to the Scottish Government that we have no objection to this latest renewable energy project on our doorstep.”

A number of conditions have been proposed by the Council, should it be approved by government, including the decommissioning of the equipment and the site restored after the 30 year permission expires.