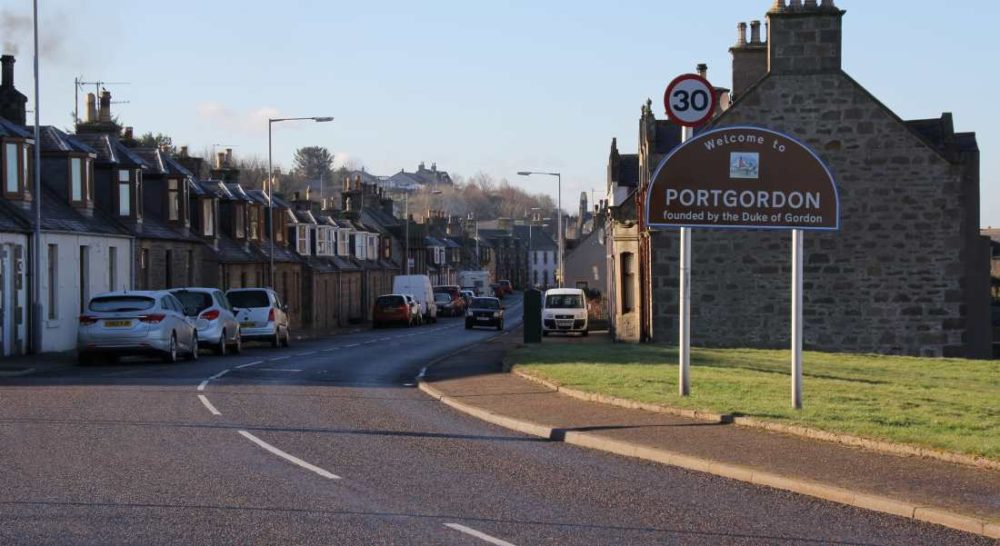 COUNCILLORS HAVE ORDERED a three-month long consultation over four Moray primary schools which they believe are currently unsustainable.

Members of the children and young people’s services committee heard on Wednesday that classroom levels at Findochty, Portessie, Portknockie and Portgordon were such that the review of their continuing to operate is required.

Chairman of the committee, Buckie councillor Tim Eagle, said it was time to look at difficult decisions – although he stressed that the review should not be about shutting schools. He said: “When we discussed similar proposals last time we did not take the public with us – we need to change that this time.

“We need to be open and brave and have a difficult conversation and not hid behind statistics.”

The last time Moray looked at school closures as many as ten were cited as suitable for such action in a total review of the school estate – but these proposals led to anger from parents who campaigned fiercely to halt any school closures.

Councillors were shown figures for the four schools that showed school rolls for each well below their functional capacity. For Findochty that was 123 pupils from a possible 177, Portessie 89 pupils from 150, Portgordon 59 pupils from 125 and Portknockie 66 pupils from 150.

Last night a parent said that school capacities fluctuate from year to year, often because classrooms are not being used due to refurbishment or other issues. She added: “I suspect that the Council also manipulate some capacities to make a school look like it is under or over depending on the arguments they are trying to push at the time.

“I noted that some capacities in the Buckie ASG have gone down again since last year.”