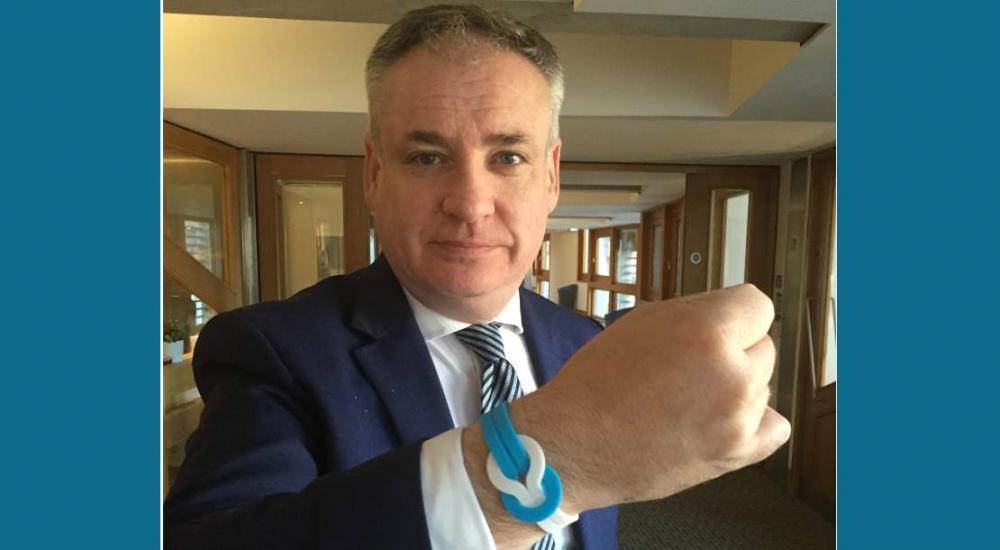 SUPERMARKET MULTI-BUY DEALS are being blamed for people throughout Moray and the UK stocking up on junk food – and adding to the obesity problem.

Cancer Research UK say that a study they recently conducted demonstrated that 82% of those questioned cited price deals that offered extra items from free were a main influence in encouraging them to buy foods that they knew were not healthy.

The charity has called on the Scottish Government to restrict price promotions of food that are high in fat, sugar and salt – saying that is supported by the public with 62% indicating their backing.  They have also received support in their campaign from Moray’s Richard Lochhead MSP.

The survey also found that 83% of the public think Scotland has a problem with obesity – and two thirds of those were also worried about their weight or the weight of someone in their immediate family.

Results of the poll have been published just ahead of a debate in the Scottish Parliament on Thursday that will highlight that obesity is the second biggest preventable cause of cancer after smoking.

With two thirds of adults and over a quarter of children in Scotland overweight or obese, campaigners believe strong action is needed from the Scottish Government when it publishes its obesity strategy later this year, including the introduction of laws to restrict price promotions on unhealthy foods. The consultation phase for the plan closes on Wednesday.

The new survey also uncovered overwhelming public support for supermarkets rebalancing their price promotions away from unhealthy food to other staple household items, with 72% of those questioned supporting the idea. The charity hopes the debate at the Scottish Parliament will unite politicians ahead of World Cancer Day on February 4 – and encourage a solution to Scotland’s obesity problem. Professor Linda Bauld, Cancer Research UK’s cancer prevention expert, said: “This survey shows that obesity is a worry for all of us – and with good reason. Obesity is linked to 13 different types of cancer.

“When we stock our cupboards with cheap chocolate, crisps and biscuits, we are getting far more than we bargained for. Obesity costs us dearly and this survey tells us the public want action.

“On World Cancer Day, we hope politicians will unite to call time on obesity in Scotland. In the fight against obesity, laws to restrict the tempting junk food deals that are at the heart of Scotland’s poor diet will be crucial.

“The evidence for action keeps piling up. We must do much more to make sure the pounds don’t keep piling on.”

Thursday’s debate has been backed by Moray’s MSP Richard Lochhead, who said: “The Scottish Government has pledged to take forward a series of bold measures to tackle obesity, including restricting multi-buy promotions on junk food.

“As World Cancer Day approaches, we need to see everyone unite behind these ambitious and world-leading plans. This is Scotland’s chance to tip the scales in favour of a healthier future.”