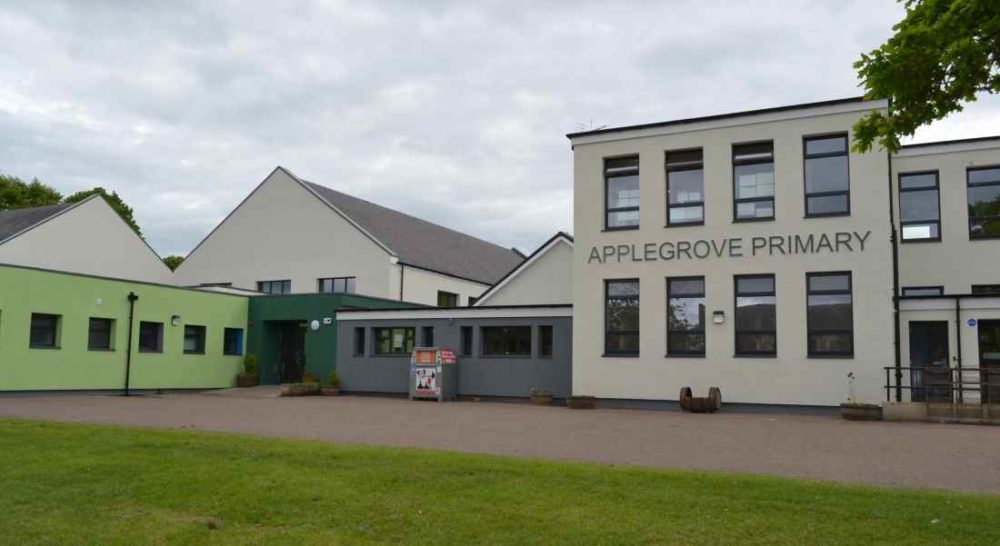 Ms Cattenach was ordered out of the UK despite holding a job as a teacher in Forres and having married a Scot – she was told by Home Office officials that her husband could go to Canada with her and keep in touch with his children from a previous marriage over the internet.

However, after working on the case for several months Moray’s MP Douglas Ross this week called on the Home Secretary to take urgent action. Now the MP has welcomed news that Heather has been granted a Spousal Visa that allows her to return to the UK, her family and her job in Forres.

Mr Ross said: “I have been in contact with the Home Office for some time and raised this case directly with Ministers including in the House of Commons on Monday, so I am delighted to hear that Heathers visa has now been granted, and she can hopefully be back teaching at Applegrove Primary within a couple of weeks.

“While I accept that visa requirements must be fulfilled, Heather had been living and working in the UK for some considerable time and was part of the local community. She originally came over here on a Government sponsored programme, but had to give up teaching due to a glitch in her application.

“Despite the fact Moray Council kept her job open for many months and have also written in support of her application to the Immigration service, this couldn’t be taken into consideration due to the fact her previous visa had lapsed. But I am delighted this situation has now been resolved and look forward to seeing Heather back with her husband in Forres soon.”

He concluded: “Confirmation cane just a day after I raised the case directly with the Home Secretary.

“There is a dire shortage of teachers in Scottish schools and Moray is particularly badly affected. We just can’t afford to lose any teachers and the very school where Heather taught faces having to provide part-time hours to pupils if it cannot recruit more teachers.

“That is why the decision is so welcome but it has taken far too long and I hope the immigration office will look at why this case has taken so long to resolve.”