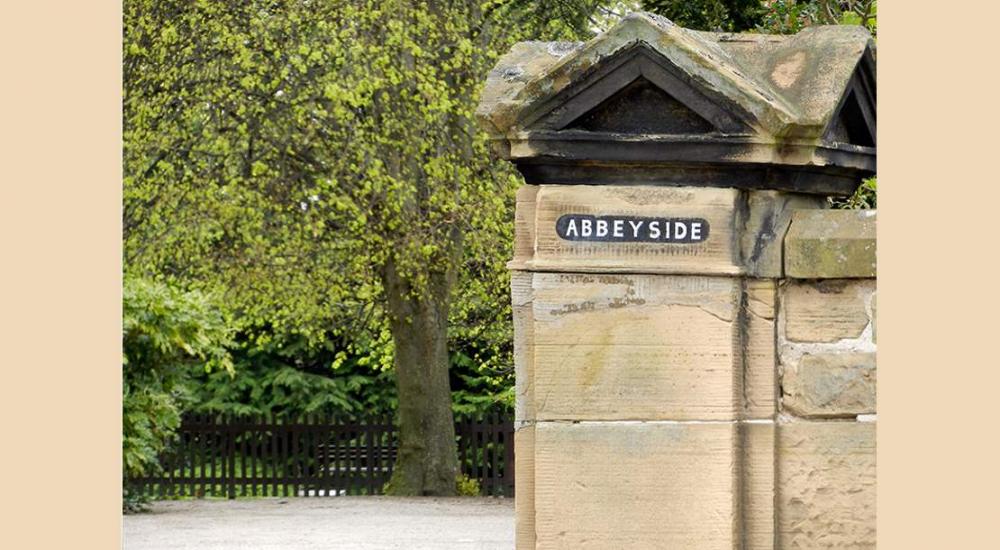 INDEPENDENT CONSULTANTS have been called in to bring improvement to a Moray care home following a fiercely critical inspectorate report.

The Care Inspectorate report on the Abbeyside Nursing Home in Elgin reported concerns over the nutritional health of some residents, while also reporting that ‘unpleasant odours’ were detected during their visit.

Owners Abbeyside Care Group were given two months to correct a list of eleven faults found by inspectors that would see the home fail to meet legislation. Now the firms managing director, Brian Yeats, has given assurances that the changes would be made.

The firm has enlisted the support of consultants to ensure the work is completed on time, Mr Yeats saying that he was obviously concerned by the report and had taken the comments on board, adding that they would work with the Inspectorate to address their concerns.

He added: “We have already had six or seven workers to work on them and have gone to the point of getting an independent view. A consultant has been coming in weekly during the time to make sure we are going in the right direction.”

In their report the Care Inspectorate said they were told by staff that the service was often under-manned. It added: “Staff appeared busy throughout our inspection but they told us the layout of the building impacted on their workload.

“As a result, we observed people sitting for long periods without a staff presence and some wait for assistance at lunch due to insufficient staff numbers.”