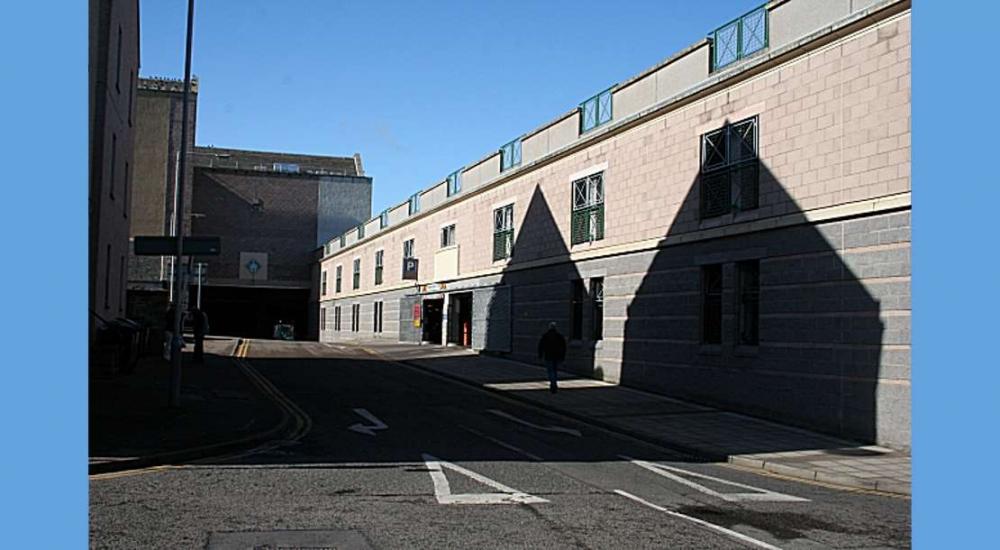 AN ELDERLY WOMAN was rushed to Dr Gray’s Hospital yesterday afternoon after her vehicle smashed into the wall on the top floor of an Elgin car park.

All three emergency services were rushed to the St Giles multi-storey car park at around 1.15pm on Monday after reports that a vehicle had struck the wall.

Fire crews used bolt cutters to release the driver, an 80-year-old woman, who was then taken to hospital for treatment.

She is not believed to have suffered any serious injuries.

As a result of the incident the top two floors of the car park were closed by Moray Council, as was the footpath on the A96 side of the building running along Lossie Wynd to the bus station.