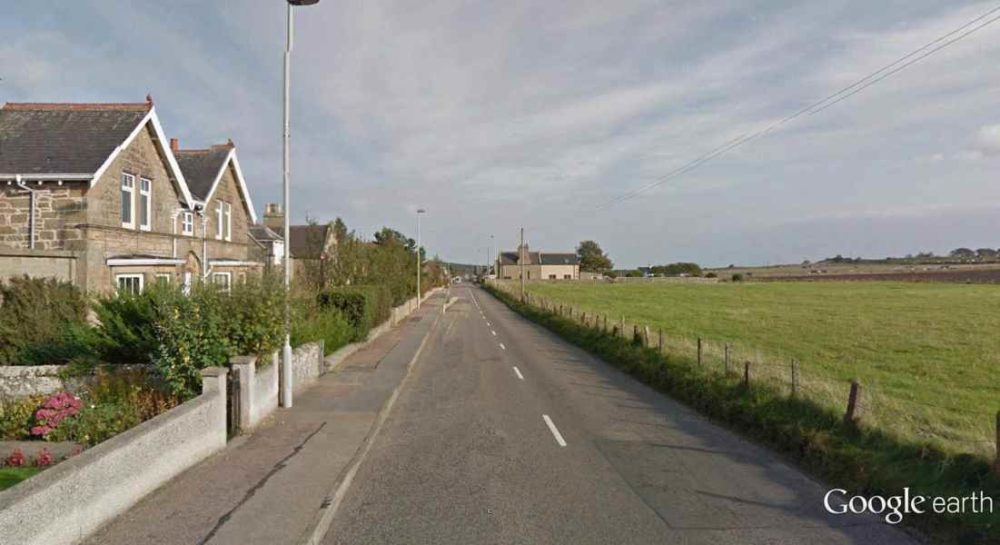 FEARS ARE BEING EXPRESSED by Hopeman residents that the community could once again be hit by flooding this year as issues over a planned defence scheme are emerging.

It was in 2014 that the fears of many residents were realised when homes along Inverugie Road and Harbour Street as they were flooded with water pouring from an open field on the outskirts of town towards the harbour.

Local demands were subsequently made for flood protection measures to be put in place – and while Councillors agreed to carry out preparation work on a scheme, it would not be able to go beyond ‘shovel ready’ status until external funding had been identified.

Hopes were also raised when Springfield Properties indicated they would put a measure in place that would reduce the risk – however, that depended on their being given permission to build new homes of Forsyth Street.

That was denied by Moray Council in the face of 245 objections from local residents. While an appeal to the Scottish Government has been made, Springfield appear unlikely to be willing to go ahead with their plan if that appeal falls on deaf ears.

Dave Ball, who is chairman of the Hopeman Community Association, said that they were in a “wait and see” situation: “Flooding remains a real risk – I certainly do not think the council would commit to building its own flood scheme here until they know the outcome of Springfield’s plans.”

Springfield have neither confirmed nor denied their intentions having already received planning permission for a 121-foot long and four feet deep channel to boost the town’s flood defences.