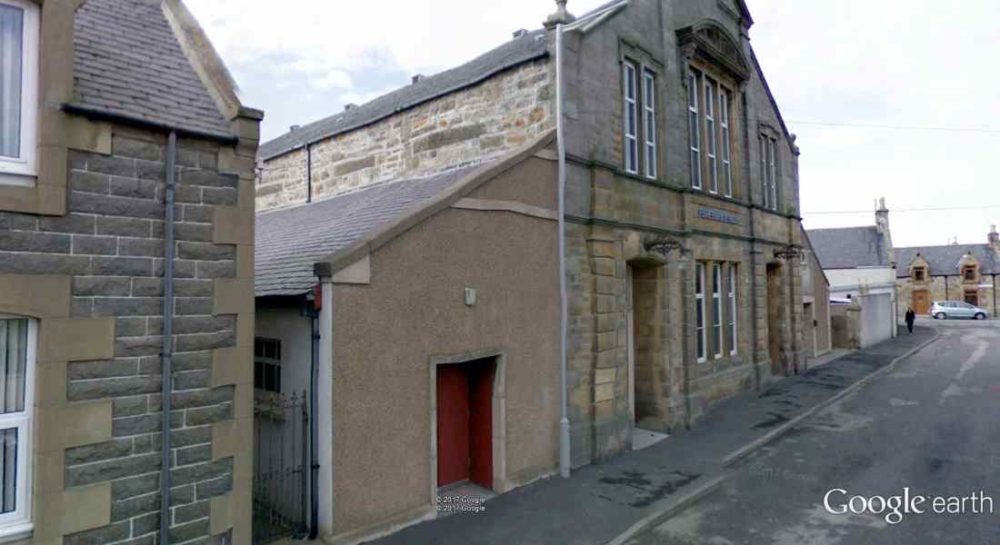 A SECOND MORAY COMMUNITY are looking on Moray Council’s proposals to remove themselves from the management of community buildings as an opportunity from a crisis.

Council leaders have proposed that several buildings will be closed unless they are taken over by local groups under Community Asset Transfer arrangements. The move comes on the back of the most serious financial crisis facing the local authority in generations.

Already in Elgin, the Lantern of the North group have launched a campaign to take over the Elgin Town Hall – insisting that the decision should be seen as an opportunity that should be grasped.

Now a similar attitude is being taken in Buckie, where talks are taking place this week over the future of the Fishermen’s Hall in the town by a group being proposed to take over the building.

Behind the move is Glen Campbell, a director of Buckie Community Theatre, who insists for the plan to succeed the community “needs to work as one”. He said: “If different people from different organisations come together then we would have a really strong case to take it on.

“With the Council being in the mess that it is, then it gives us the opportunity to step in – it could be a really great hall again if it is run properly.”

Mr Campbell added that many people stopped using the venue because of the high fees charged by the Council, something that more efficient running could address.

The building ran at a loss of around £7000 in 2016 according to Moray Council, while they are anticipating maintenance cost requirements of £80,000 over the next five years.