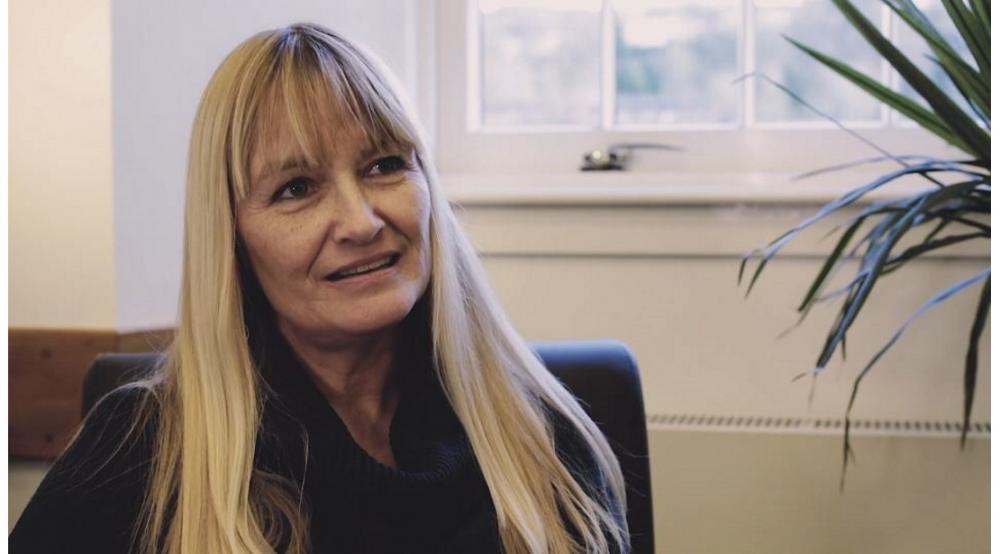 RIGHT LINES PRODUCTIONS are to produce a one-woman show at three local venues in Moray next month.

‘Charity Begins’ was written Right Lines’ Euan Martin and Dave Smith – and thanks to financial support from the Auchernack Trust, eight performances are to take place in and around Forres from February 12.

There will also be a similar performance schedule in Aberdeen thanks to support from Aberdeen City Council’s Creative Funding.

While the play is free of charge at all venues, transport is available for the FACT performance only for those who live in the IV36 postcode – contact Kirsty on 01309 674388 for details.

Euan Martin said: “We are very grateful for the generous financial support from our funders. This has allowed us to develop our new play which has a highly topical theme and is particularly relevant to Older People.

“We have also received great assistance from Debbie Herron from FACT and Kirsty Williams from The Cameron Project, who have helped organise and promote the show in the Forres area. We are also lucky to have a very talented and experienced actor in Estrid Barton attached to the project.

“Estrid was brought up in Maggieknockater and is delighted to be back in the North-East to perform this new piece.”

The play has been designed to be performed in intimate settings for smaller audiences – as a result most of the performances will not be open to the public, but will be presented to residents in their home settings, along with their family and friends and to local groups supporting Older People.

An exception will be at the three Moray performances in Rafford, Kinloss and Forres. An integral part of the event is an opportunity to discuss the issues raised by Charity Begins during an informal social gathering at the end of the show.

The piece explores the issue of “Charity Fatigue” and the often overwhelming demands placed on our communities by well-meaning, honourable and legitimate charitable organisations. Specifically, Charity Begins focuses on how this affects older people and how there is the potential to exploit the generosity, good manners and even the sense of guilt displayed by older members of our society.

Charity Begins will be performed in an accessible style with healthy doses of humour and plot twists which are characteristic features of Right Lines’ work. The show also will be relevant to a general audience who will identify with the issues addressed and the character portrayed.

Estrid Barton was born in Edinburgh and brought up in Maggieknockater in the North-east. She trained as an actor at the Ecole Jacques Lecoq in Paris and Bristol Old Vic Theatre School. She recently appeared in Howard’s End on BBC and has a role in the upcoming new series of Still Game.