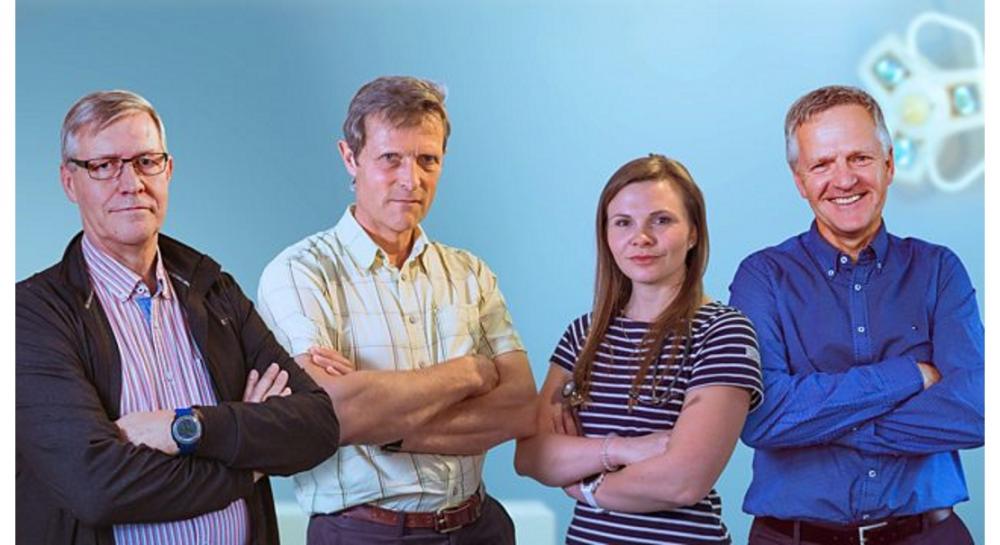 A MORAY MEDICAL surgery recently featured on national television as being in need of essential upgrade has seen some major improvements completed.

The Rothes surgery has now undergone extensive refurbishments to modernise the building, which will allow GPs from the neighbouring Elgin Healthcare Centre to provide the standards of multi-disciplinary care that the community desperately needs.

Both featured in the BBC’s recent mini-series, The Family Doctor, which highlighted the crisis facing Scotland’s GPs and exposed the pressure points on the Moray healthcare practice.

With many surgeries on the verge of collapse due to ever more stretched resources, the medical team in Elgin took the self-sacrificing decision to take on the surgery in the nearby town of Rothes that would otherwise have closed.

CHAP Group were contracted to refurbish the surgery and get the building up to standard. The scope of works included internal alterations and re-configuring the layout of accommodation as well as improvements to external areas.

Michael Rose, CHAP Project Manager on the build, made a brief appearance on the programme and said this of the surgery improvements; “We were delighted to be involved in a project that not only will deliver appropriate high-quality healthcare but helps to retain a service within the community.”