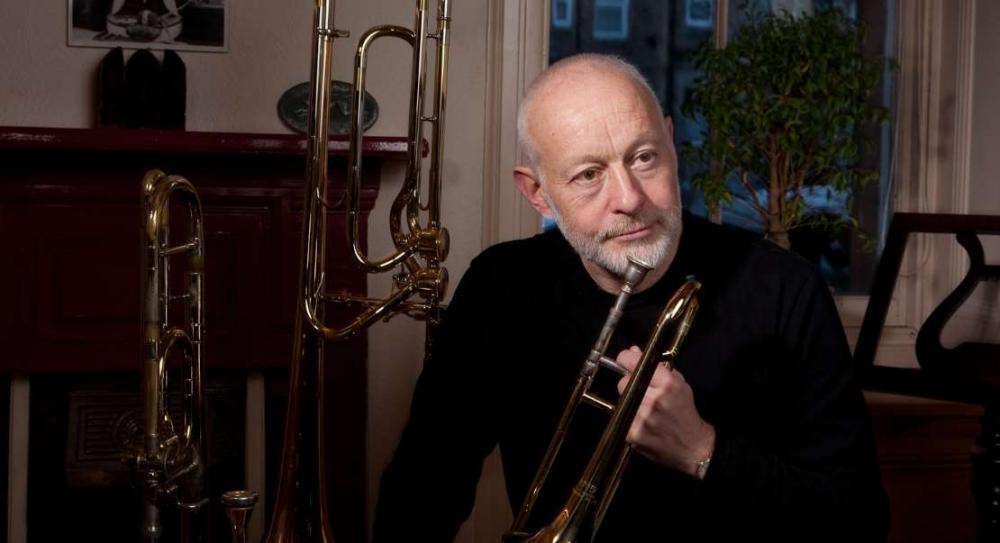 MORAY MUSIC STUDENTS are set to attend a masterclass in the company of two of Scotland’s most prominent musicians.

John Kenny is a multi-faceted performer whose repertoire extends across many genres, including contemporary solo, modern jazz and early music. He is also the first person in modern times to play the Carnyx, Scotland’s 2000-year-old Celtic Boar-headed horn that originates from Clochan, near Buckie. Francis Cummings is director of music for Sistema Scotland, a charity founded by Andrew Lloyd-Weber that aims to change lives through music. He is also a founding member of the Chamber Orchestra of Europe.

Head of music instruction for Moray Council, John Mustard, said it was great to welcome two world-class musicians to Moray.

He added: “Students get so much out of sessions with players of this calibre, I feel it truly inspires them.

“John and Francis have played for audiences around the world, so to bring them here for our young musicians is a coup. They’ll also be available after the rehearsals to chat with students and parents.”

The Music Centre orchestra, which is made up of young musicians from all Moray’s schools, will be presenting a performance at Elgin Town Hall on Saturday, March 17.