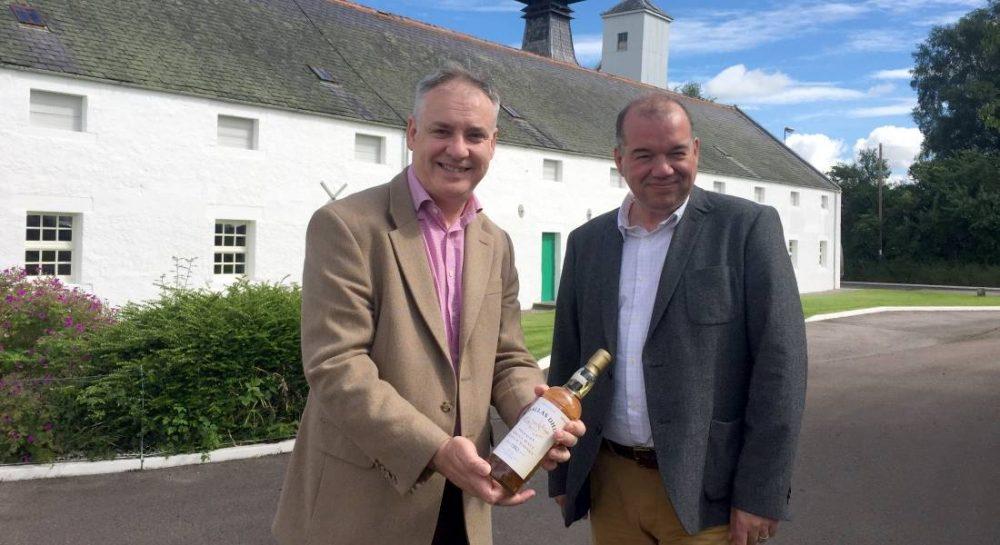 TALKS ARE TO TAKE place to discuss the future of the Dallas Dhu Distillery in Moray with local MSP Richard Lochhead determined it should have a useful future.

Richard Lochhead sought an update from the Scottish Government on plans for the distillery, urging the Cabinet Secretary Fiona Hyslop to hold talks with Historic Environment Scotland, who are responsible for the site.

Mr Lochhead, who has been pushing for the distillery to be used as a tourism attraction since 2015, is calling for other uses to be explored given the potential benefits investment in the distillery could bring to the local community and economy.

Moray’s MSP called for Dallas Dhu to be the location for a National Centre of Whisky Excellence after a meeting with the Chief Executive of Historic Environment Scotland in June last year. He has since been contacted by various parties offering to work in partnership with HES to help the site reach its full potential. Mr Lochhead has shared the ideas presented to him with HES.

The MSP said: “Dallas Dhu is wonderfully unique in that it is Scotland’s only historic distillery and it is a site that has a huge amount of potential not only to restart production of a famous whisky but to play wider roles in the Scotch whisky sector. “Indeed, I have had exciting and creative ideas suggested by very serious players in the industry and they deserve to be explored.

“Following my meeting with the Chief Executive of Historic Environment Scotland last summer, I was given assurances that a plan would be put in place for the distillery’s future and I want to make sure that those who have exciting and innovative ideas for Dallas Dhu are seriously considered.

“As the Culture Secretary acknowledged, I’ve been pushing for the distillery to be brought back into activity for some time now and I’ve urged Ministers to make this the year that Dallas Dhu finally get to open a new and exciting chapter in its remarkable story.”

Mr Lochhead added that with Moray hosting over half the whisky production in Scotland, the region should be home to a National Centre for Whisky Excellence – and Dallas Dhu has the potential to be the ideal location.

He added: “There’s so much that could be done with the distillery and if Historic Environment Scotland tapped into its massive potential, it would be a real boost for tourism, the local community and the economy.

“I welcome the commitment given by Fiona Hyslop to hold talks with Historic Environment Scotland and hope that her intervention can lead to some progress with exciting and creative plans for this landmark distillery.”